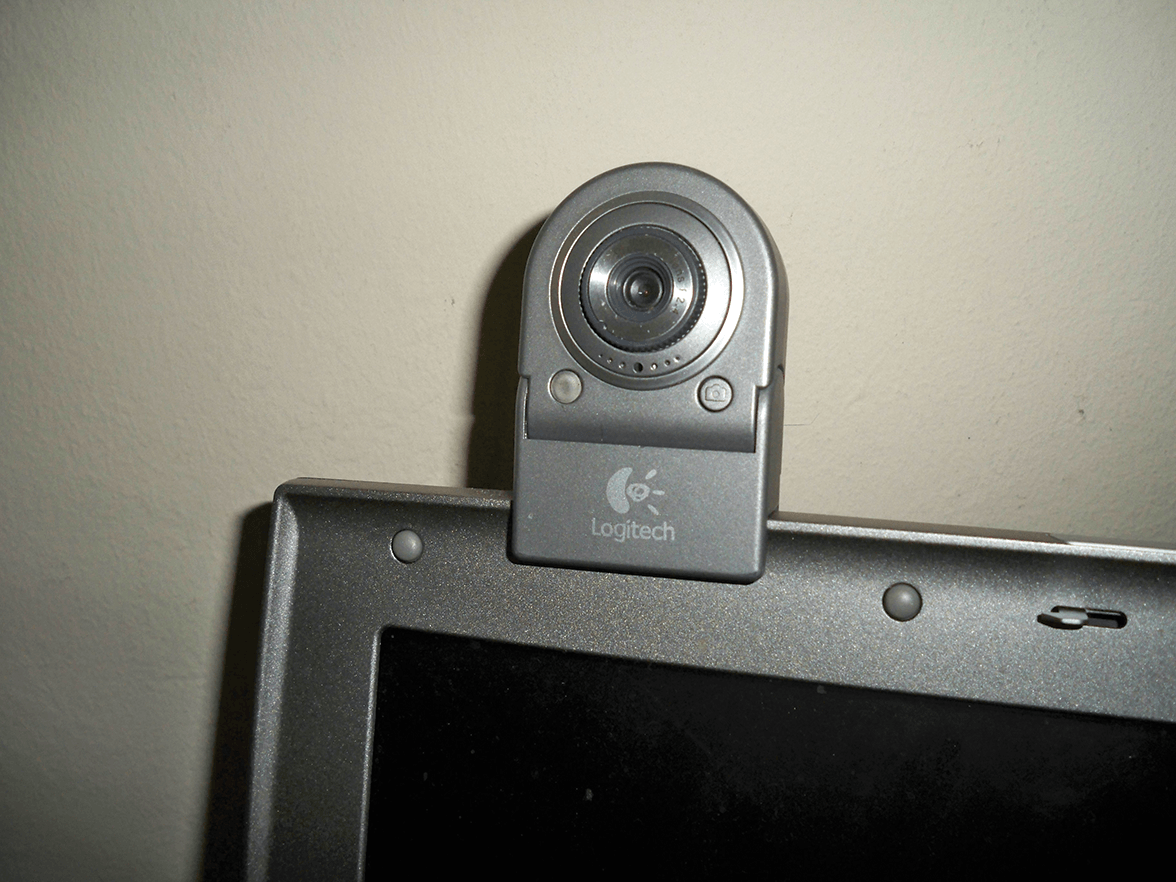 In-person visits could be returning to Denver jails after more than a decade of inmates relying on videos to stay connected with family and friends.

Community members and jail officials have started discussing how and when to allow inmates to have “contact visits” with their family and friends from the outside world, according to an article in the Denverite. Division Chief Elias Diggins said there is no definite schedule for crafting a recommendation, but the team will “work expeditiously.”

“We understand this is very important to the community,” Diggins said, according to the article. “We want to make sure we do this right.” 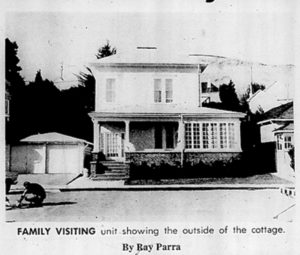 In-person visitation initially ended after problems with contraband and domestic violence, according to Diggins. Even once a proposal is made, Diggins said in-person visitations will take time to be reinstated due to logistical issues of cost and construction.

Studies have found lower recidivism rates among inmates who have contact with family members while incarcerated. The American Correctional Association recommends that “technology should supplement, not replace, in-person visitation.”

“I was shocked when I heard about it, and it does not sit right with me at all to have that level of deprivation,” said Councilman Paul Kashmann.

According to Denverite, the city council is still likely to approve the new video visitation contract with Securus Technologies Inc. The company’s contracts sometimes prohibit the use of in-person visitations, but that is not the case in Denver.