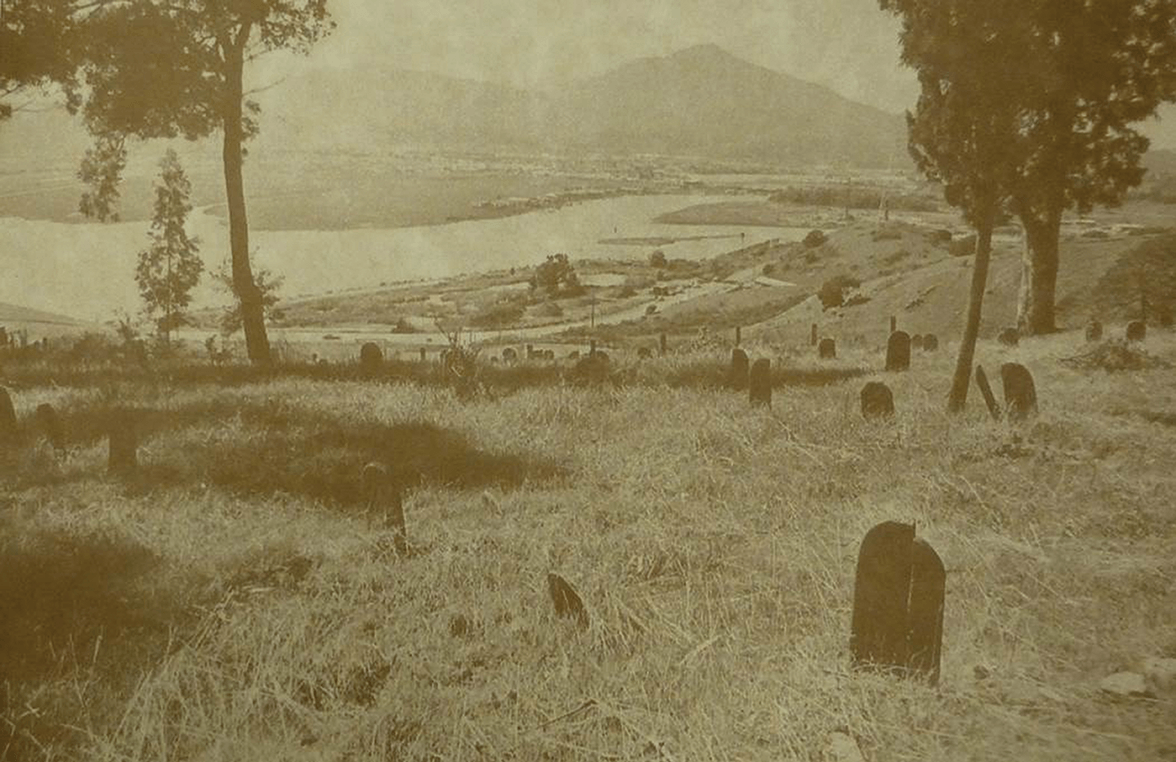 Back in the Day San Quentin Cemetary

The thought of dying in prison is every inmate’s worst fear, be it the death from violence, old age or disease. It’s a nightmare. 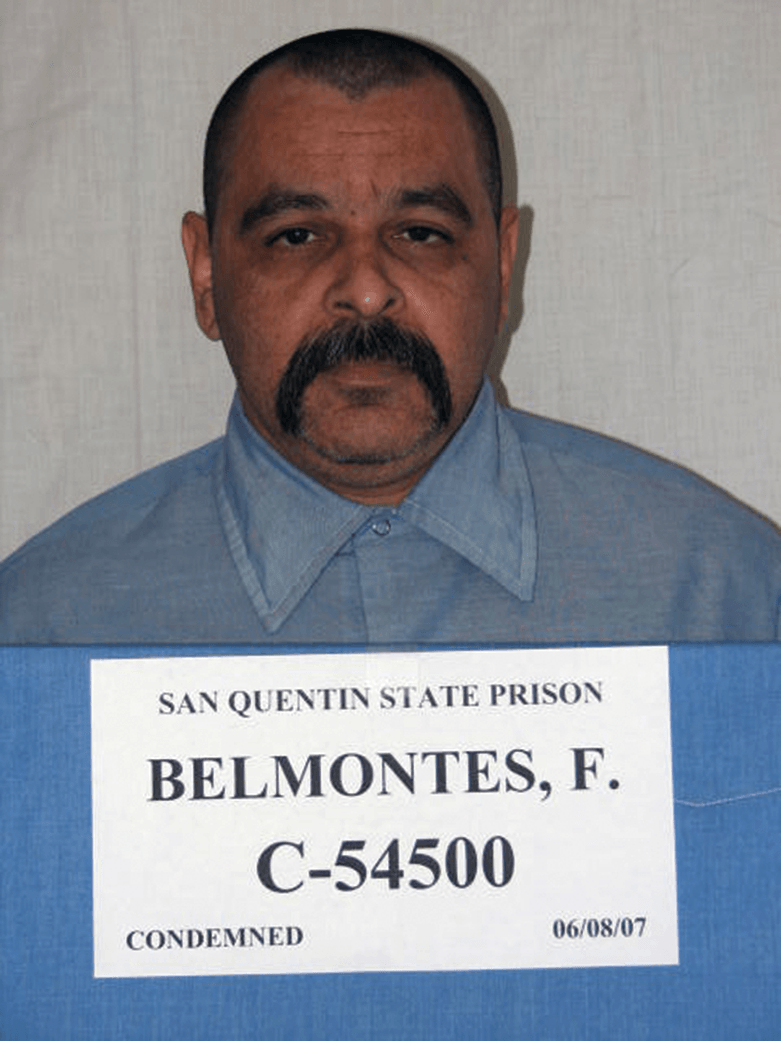 Unlike Charles Manson, the cult leader who died in November, the majority of prisoners won’t have people fighting it out in court over who gets their remains.

“The men should consider using a younger family member to receive that information,” Tootell said. “It’s hard breaking that kind of news to someone’s 90-year-old mother or grandmother. That could send someone of that age into shock.” 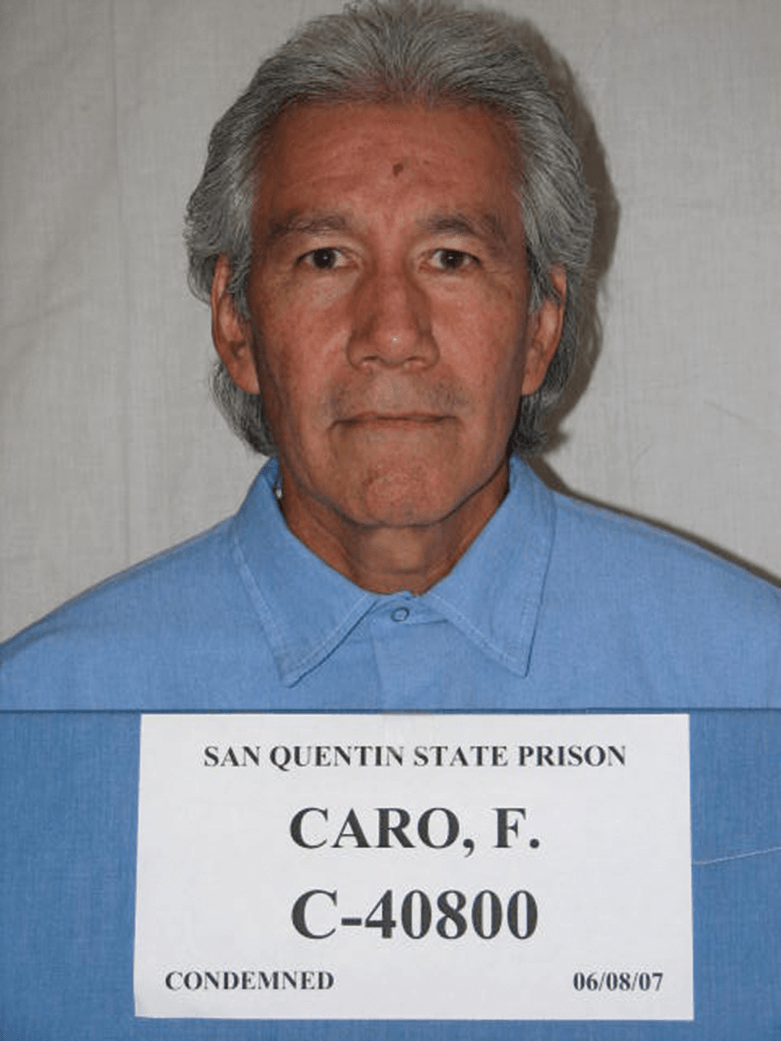 The nine women prisoners had an average age of 54, compared to the life expectancy of all American women at 81.2 years. 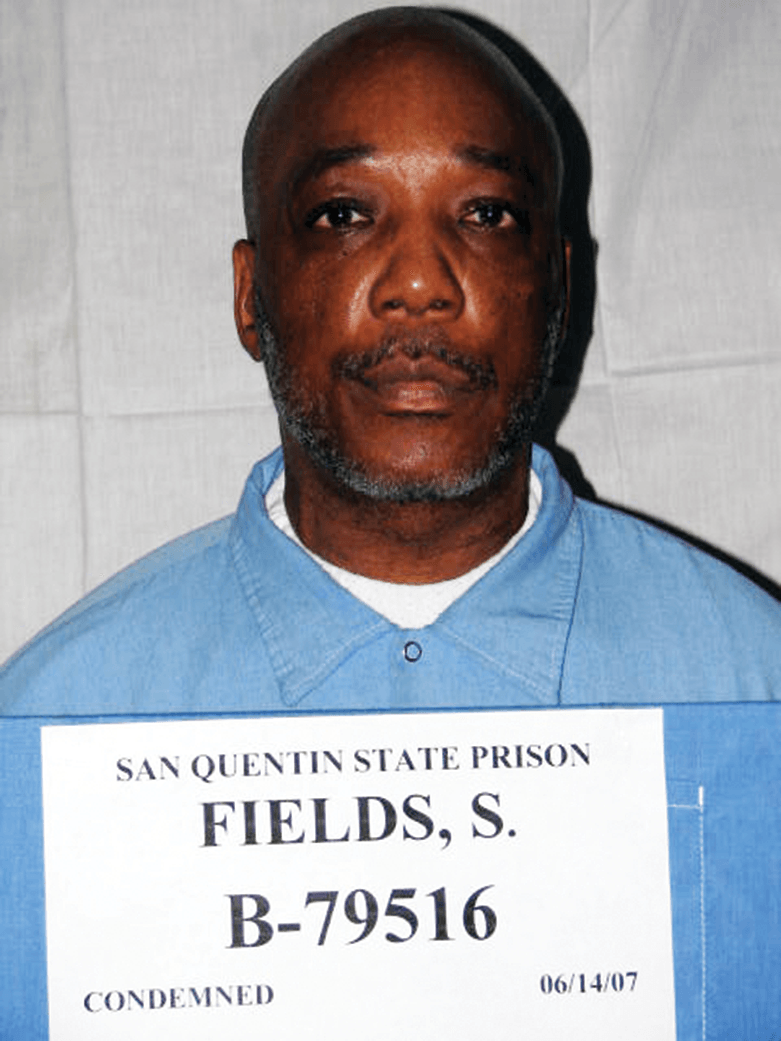 Bennett entered the prison system 25 years ago and has since lost both his parents. If he were to die in prison, he said he would have to rely on the state to take care of his remains.

“I do have a ‘don’t resuscitate’ and organ donation in my file,” Bennett said.

If families or friends do not claim a body for burial, CDCR must exhaust all reasonable efforts to locate a claimant. If  10 days have passed after all efforts have been exhausted, the prisoner’s remains will be cremated or buried by a licensed mortuary in accordance with a previously approved contract. If a cause of death is unknown, an investigation and autopsy will be performed by the Marin County coroner’s office for San Quentin. Once that process is completed, the remains are handed over to the family or disposed of by the state, according to the Associated Press. Manson, whose likeness appeared on T-shirts, left behind a music catalogue of more than a 100 songs that have generated money, according to a Daily Mail article. 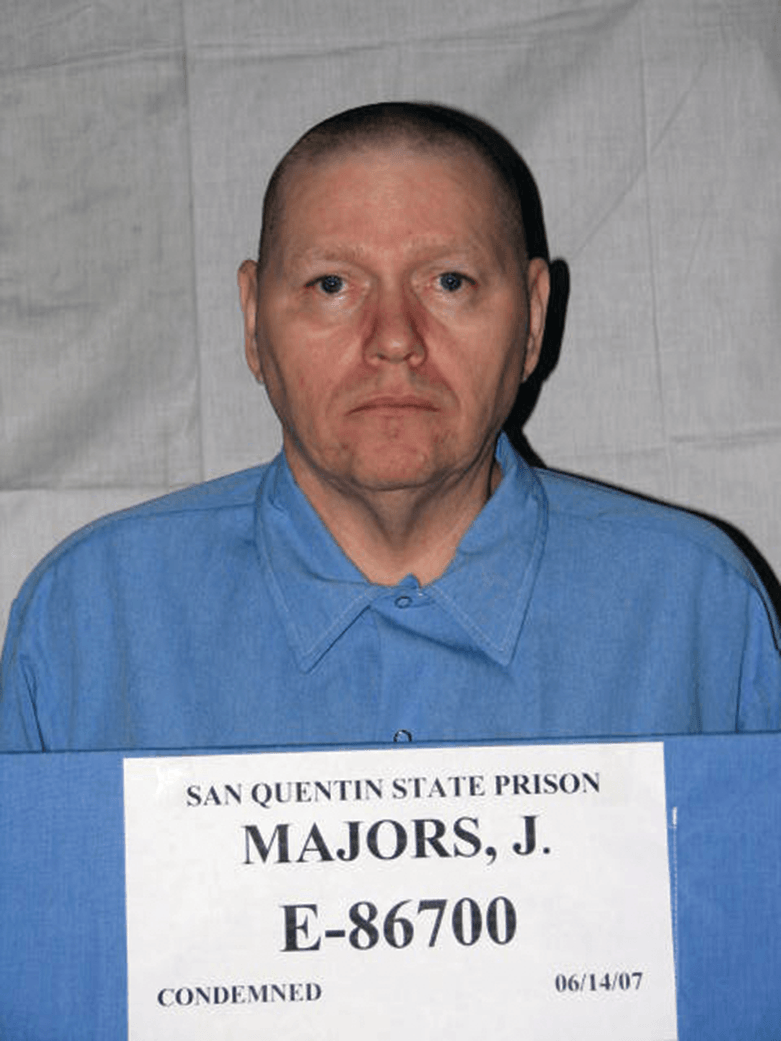 The average prisoner will leave behind at best a TV, radio and CD player, all made of transparent plastic (to prevent the hiding of contraband), a fan and possibly miscellaneous legal papers. 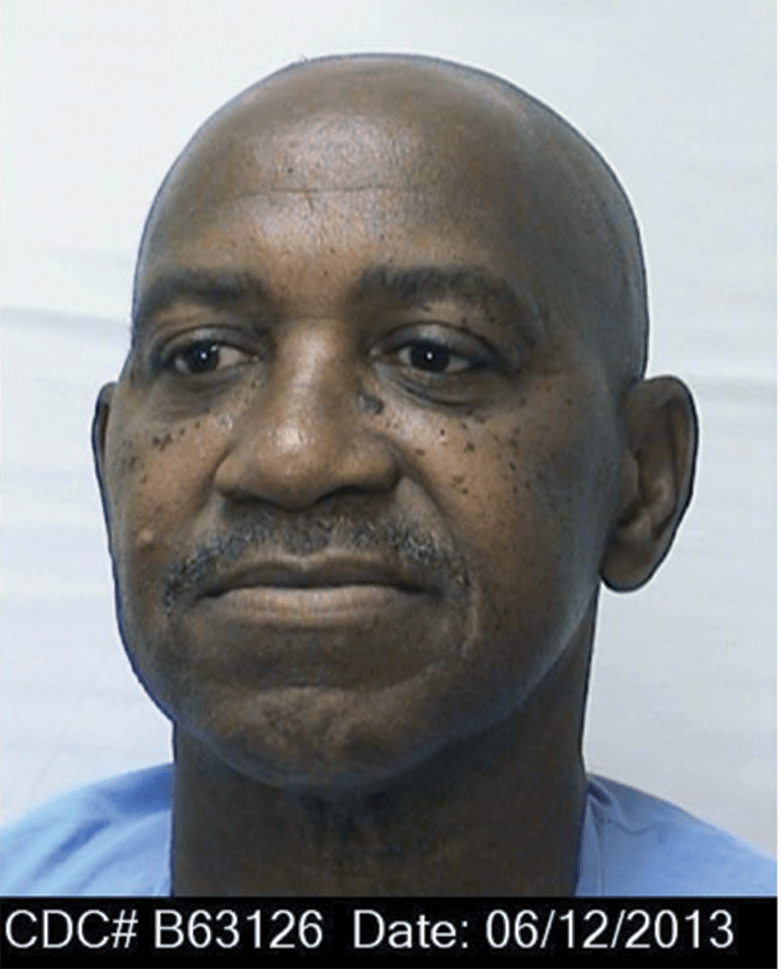 Mose Bowman died in 2017 from cancer

“It’s hard to watch someone shrink away before they die,” said Michael Woods, an inmate whose cancer is in remission. “I mentor at least four people who have been diagnosed with cancer. One is at stage four. I just try my best to keep their spirits up.”

When an inmate death occurs, the facility where the death happens has five calendar days to report its initial death summary review to California’s statewide Death Review Unit. This report includes a timeline of events, the emergency medical response and any lapses in health care delivery.

“In every case, the cause of death is determined. Care lapses are noted, especially any that may have contributed to the patient death,” the report said. “The physician reviewer then makes a judgment as to whether the death was preventable, possibly preventable or not preventable.” 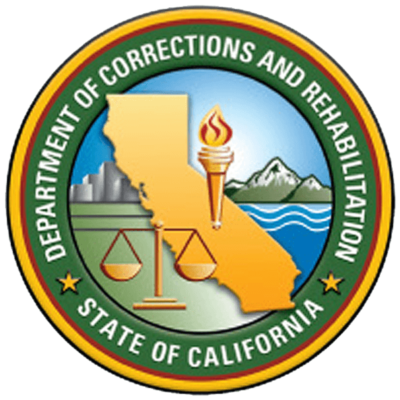 A separate case review is held for all suicides or possible suicides by a member of the Suicide Prevention and Response Focused Improvement Team (SPRFIT). This includes a Mental Health Program review. 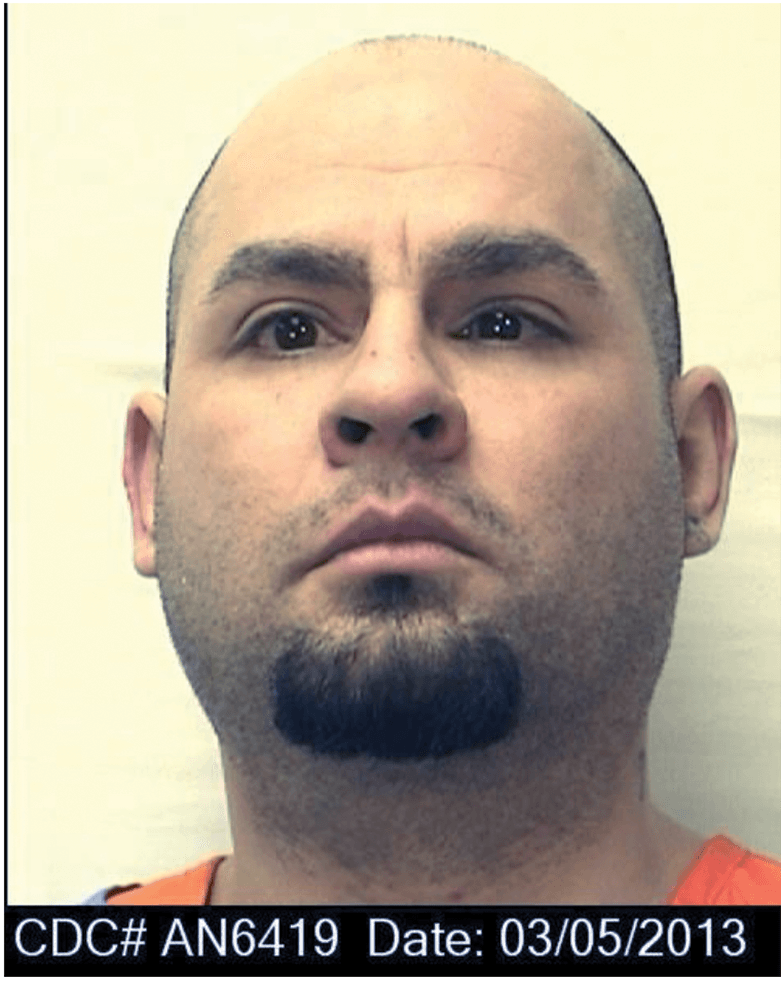 Emilio Avalos, 49, on died on Nov. 1 from of pending causes

The report noted cases such as:

A man, 44, who died of a methamphetamine overdose, was classified as a type 1 lapse—failure to recognize combative agitation as a symptom of intoxication—and a type 14 lapse—delay in transfer and delay in emergency response—that might have contributed to his death. 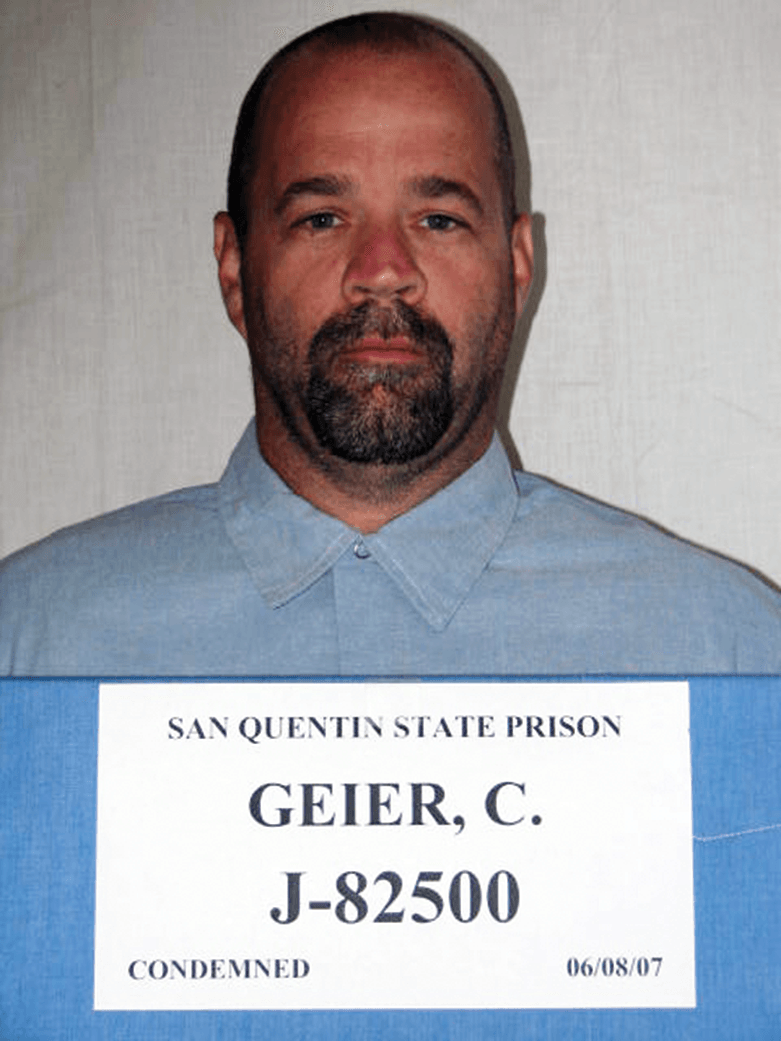 failure to evaluate recurrent chest pain of a man, 31, who died of sudden cardiac arrest, was classified a type 1 lapse. The significant delay in activating the emergency medical response to a “man down” situation could have contributed to this death and was labeled a type 14.

Drug overdoses were the fifth most common prison death cases in 2016, while homicide and suicide were tied for the sixth leading cause of death.