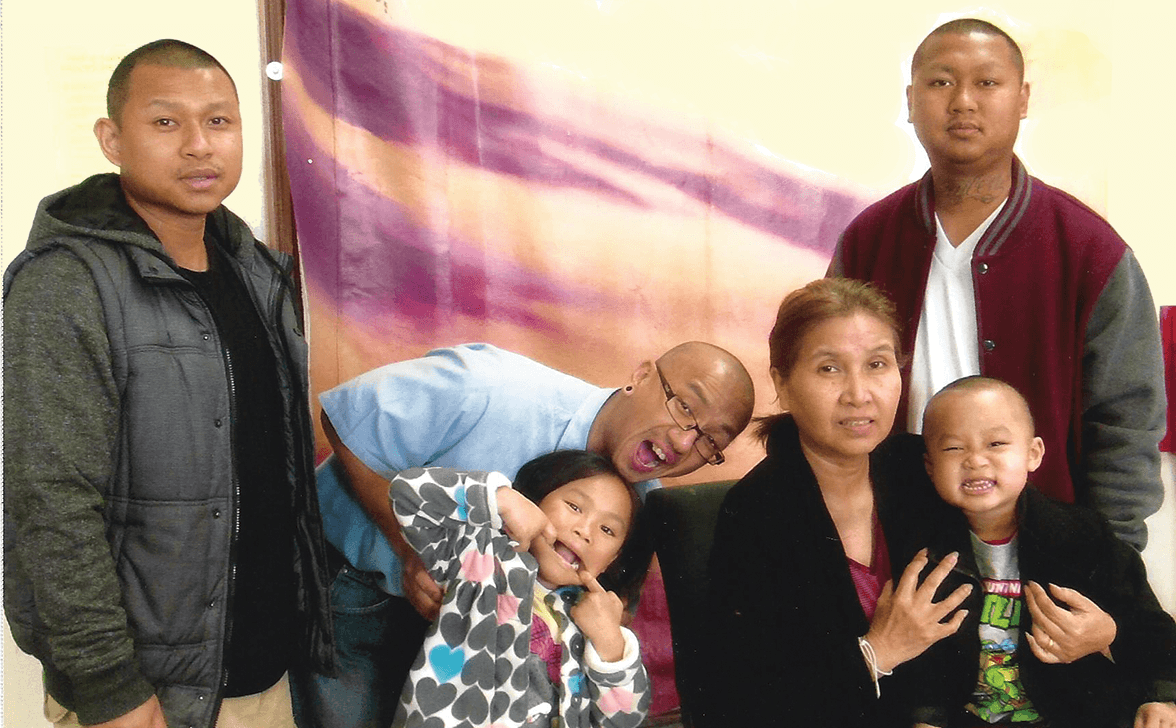 A variety of rehabilitative programs, including dance, helped Anouthinh Pangthong turn his life around despite a rocky youth and 21 years in prison since the age of 15.

“Life in prison can become tedious, doing the same thing over and over. Sparks of violence would break the monotony. When an opportunity came to do something different through dancing, I jumped at the chance. My life has since been anything but ordinary,” said Pangthong. “Dancing really saved my life.”

Pangthong, known to his friends as Choy, is the latest Kid CAT member to be found suitable for parole.

Like many youth offenders of Asian descent who have been incarcerated since the ‘90s, Choy was an immigrant born in a refugee camp in Thailand, when his single mother fled her home country of Laos during war.

When he and his mother arrived in the United States, Choy was only 7 months old. His mother remarried and gave birth to two younger brothers. She and Choy gained citizenship.

“I didn’t have much of a relationship with my father growing up,” said Choy. “He was an alcoholic and gambler.”

As a child, Choy often served as an interpreter for his mother. When he translated incorrectly, his mother would often verbally and physically punish him.

“She made me feel worthless, and it really affected how I felt and perceived myself, and I carried this throughout most of my adult life,” said Choy.

Because of the migratory nature of his stepfather’s work, Choy and his family moved around often into crime-ridden neighborhoods.

“Although I lived in a bad neighborhood, it embraced me by giving me the attention and affection that I didn’t have at home,” said Choy.

At 8 years old, Choy began serving as a lookout for neighborhood crack dealers and was paid a dollar each time he notified the dealer of an incoming cop car.

“I would take that dollar and go play video games at the liquor store,” said Choy. “By the age of 11, I started to sell crack cocaine and later joined a gang at 12.”

The only saving grace Choy remembered from his childhood was playing football. 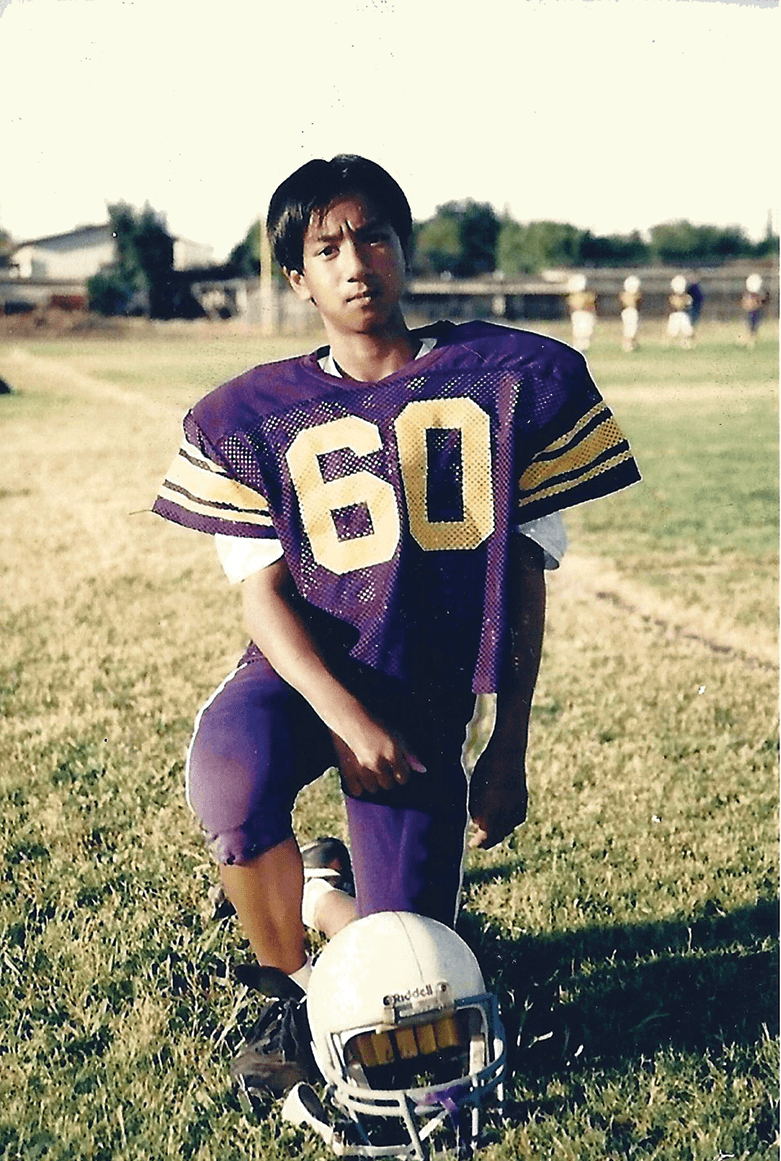 “Playing sports was the best decision I ever made, football taught me about teamwork, responsibility and building camaraderie,” said Choy. “But when my family decided to move away from Willow when I turned 12, everything changed. I stopped playing sports and embraced the streets instead.”

Choy began to get into fights at schools and was ultimately expelled for bringing a knife.

Three weeks before turning 16, Choy made a horrendous decision that would end a life, and send him to prison.

“On the night of my crime, I led three younger friends to steal a car, and I ended up murdering the man I was trying to rob.”

After two weeks on the lam, the police arrested Choy. He later pled guilty to first-degree murder and was sentenced to 25 years-to-life.

“My mom blamed herself for what I had done. I felt I had to take accountability for my actions and show her that it wasn’t her fault but mine alone, so I pled guilty,” said Choy.

For most of his incarceration, Choy straddled the fence. While working to accumulate vocational skills, he sold methamphetamines, tobacco, and cellular phones.

“In 2010, I was in solitary confinement for a cellphone possession, when I made a decision to change my life,” said Choy. “Still my change didn’t come easy, it took years.”

When Choy arrived at San Quentin in 2012, he renounced his criminal lifestyle and availed himself of many self-help groups and education. He also became a program facilitator for Criminals and Gangmembers Anonymous, Kid CAT’s First Step curriculum, ROOTS (Restoring Our Original True Selves), and mentoring youth through SQUIRES (San Quentin Utilizing Inmate Resources, Experiences and Studies). He especially relished his roles in Artistic Ensemble and Shakespeare plays.

“I really regretted taking so long to change,” said Choy. “It took writing out my crime in detail to understand the magnitude of what I’d done – especially the harm that I caused to my community of Stockton.”

In 2016, Choy spoke about his offense at an event with survivors of crime. In attendance was Michael Tubbs, mayor of Stockton, where he had committed his crime.

After the event, Tubbs told Choy, “We forgive you. Now come back and help us improve; you are part of the solution.”

On Aug. 8, during his first parole board hearing, Choy was found suitable for parole.

At a recent event at San Quentin, Choy’s brother, Tony Douangmalalay, remarked about Choy’s pending release. “I’m so proud of my older brother and the journey he has made to become who he is today. Now all he talks about is his goals of helping kids and doing outreach in our community.

“My whole family has been waiting over 20 years to welcome him back home and now it’s finally here.”

A nightmare for one incarcerated dreamer