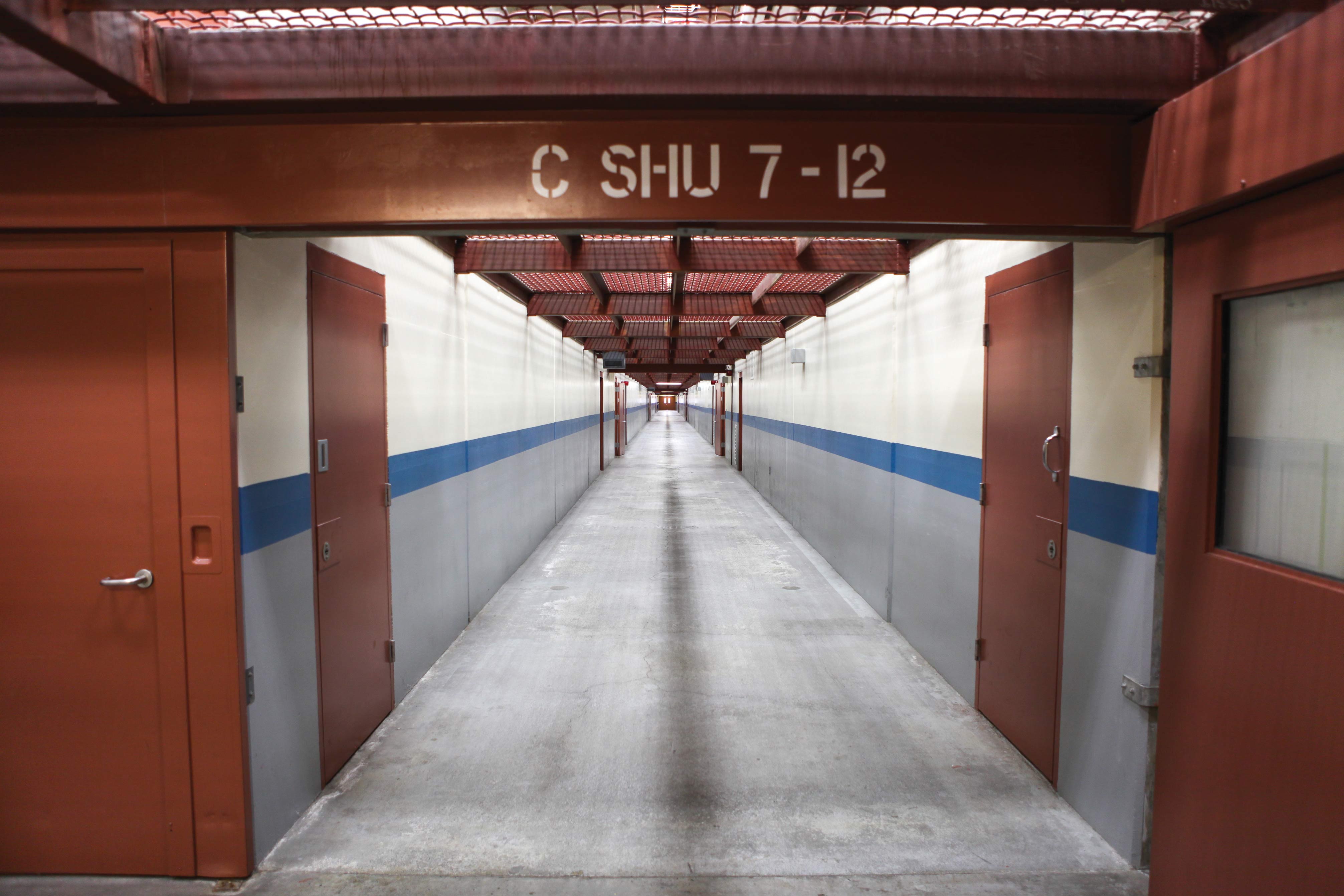 California lawsuits are challenging frequent mandatory checks of inmates in Security Housing Units, claiming they cause unconstitutional health problems according to a California Patch article.

“It’s torture,” said Penny Schoner, who attended a February rally in San Francisco in support of the prisoners. “If you were in a cell 24 hours day and being awoken every half hour night and day, what could you do?”

California inmates housed in Security Housing Units (SHU) can suffer from sleep deprivation, headaches and dizzy spells due to mandatory “welfare checks” in the SHU, the plaintiffs claim.

A federal judge is set to decide two lawsuits over the SHU use of suicide checks and welfare checks. The prisoners claim that the noise of the metal wand pounding against a metal pad outside their cells every 30 minutes is causing sleep deprivation. Plaintiffs claim the checks are cruel and unusual punishment.

Plaintiffs Christopher Lipsey and Maher Suarez also allege they suffered blurred vision, anxiety, impaired memory and inability to concentrate because of the checks, a Feb. 9 article in California Patch said.

U.S. District Judge Vince Chhabria is weighing whether the two lawsuits may be transferred to the federal court in Sacramento or dismissed.

The welfare checks began as a result of a 1990 class action lawsuit settlement about inmates’ mental health, the article said. Prisoners who are held in isolation SHUs generally spend 22.5 hours per day in their cells.

Within the past two and a half years, the PHSS Committee to End Sleep Deprivation heard complaints from about 14 different California prisons about the noise, according to Verbena Lea, the organization’s spokesperson. “Metal on metal” is the wording used by other inmates describing the alleged noise, Lea said.

State lawyers claim the noise is not excessive and want the lawsuits dismissed, citing the settlement of the 1990 lawsuit.