U.S. Supreme Court Justice Anthony M. Kennedy’s recent ruling on solitary confinement influenced the Richmond, Virginia, 4th Circuit Court of Appeals’ decision to allow Lumumba Incumma, a member of the Nation of Gods and Earths (NOGE), to sue because his due process rights were violated, according to an ABA Journal press release.
The NOGE is an offshoot of the Nation of Islam and other religious groups “in the Islamic sphere” that “preach a message of black empowerment,” the release said.
Due to his role in a 1995 violent riot, Incumma was validated as a Five Percenter and placed in a South Carolina Prison Maximum Security Unit (“Department”). It was not punishment for participating in the riot but to maintain and control the inmate and to provide safety and security for the staff and other inmates, the record said.
On the record, it was Incumma’s contention that the department’s singular goal was to make him renounce his belief in NOGE.
In December of 2012, Incumma filed a pro se civil complaint alleging that South Carolina Department of Corrections’ renunciation policy violated his rights under Religious Land Use and Institutionalized Persons Act (RLUIPA). He claimed that throughout his detention in the Maximum Security Unit, the Department violated his procedural due process rights by failing to conduct meaningful review of whether he was fit for release to the general population, the record reflects.
In part, RLUIPA states: “No government shall impose a substantial burden on the religious exercise of a person residing in or confined to an institution . . . even if the burden results from a rule of general applicability, unless the government demonstrates that the imposition of the burden on that person (1) is in furtherance of a compelling governmental interest; and (2) is the least restrictive means of furthering that compelling governmental interest.”
“By enacting RLUIPA, Congress afforded prisoners free exercise rights similar to those enjoyed by the free population.”
After spending 20 years in solitary confinement for his participation in the riot, the court determined that his confinement amounted to a typical and significant hardship in relation to the general population and implicates a liberty interest.
“There is a triable issue as to whether the prison’s process for determining release from solitary meets minimum requirements of procedural due process,” the Fourth Circuit Court of Appeals ruled. 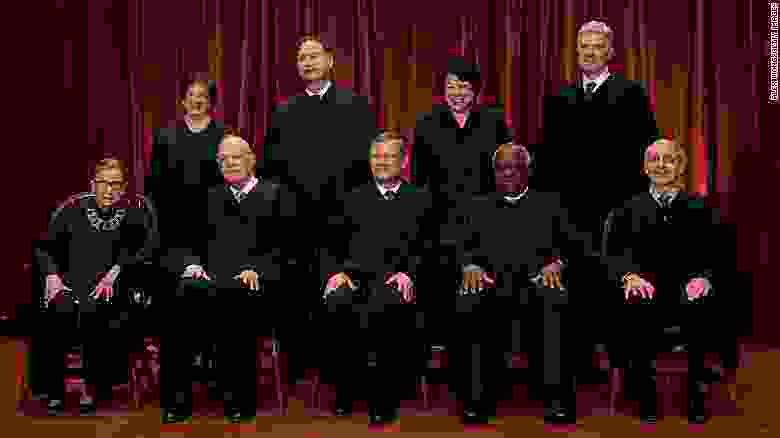 Incumma motioned the court for summary judgment on both of these claims. The district court granted the motion. Though the court assumed that the NOGE constituted a religion and apparently determined that his confinement imposed a substantial burden on his beliefs, it nonetheless concluded that the department’s policy was “the least restrictive means of furthering that compelling governmental interests” and therefore did not violate RLUIPA. He subsequently filed a timely appeal, court records reveal.
The Fourth Circuit Court of Appeals affirmed Incumma’s summary judgment on the RLUIPA claim but reversed his procedural due process claim.
The Court of Appeals affirmed the district court’s holding with respect to Incumma’s RLUIPA claim because he failed to show that his religious beliefs, rather than his choice to participate in a riot, are the proximate cause of his continued solitary confinement.”
The Court of Appeals reversed the district court’s order on Incumma’s procedural due process claim because he demonstrated a liberty interest in avoiding solitary confinement and the department did not prove as a matter of law that it provided him with a meaningful review. The court remanded this case for further proceedings consistent with this opinion, the record concludes.
Visit www.stopsolitaryforkids.org or #stopsolitaryforkids for more information.