Men who received treatment from hospitals outside the prison were surprised to receive medical bills along with a notice that they had to pay for those services. 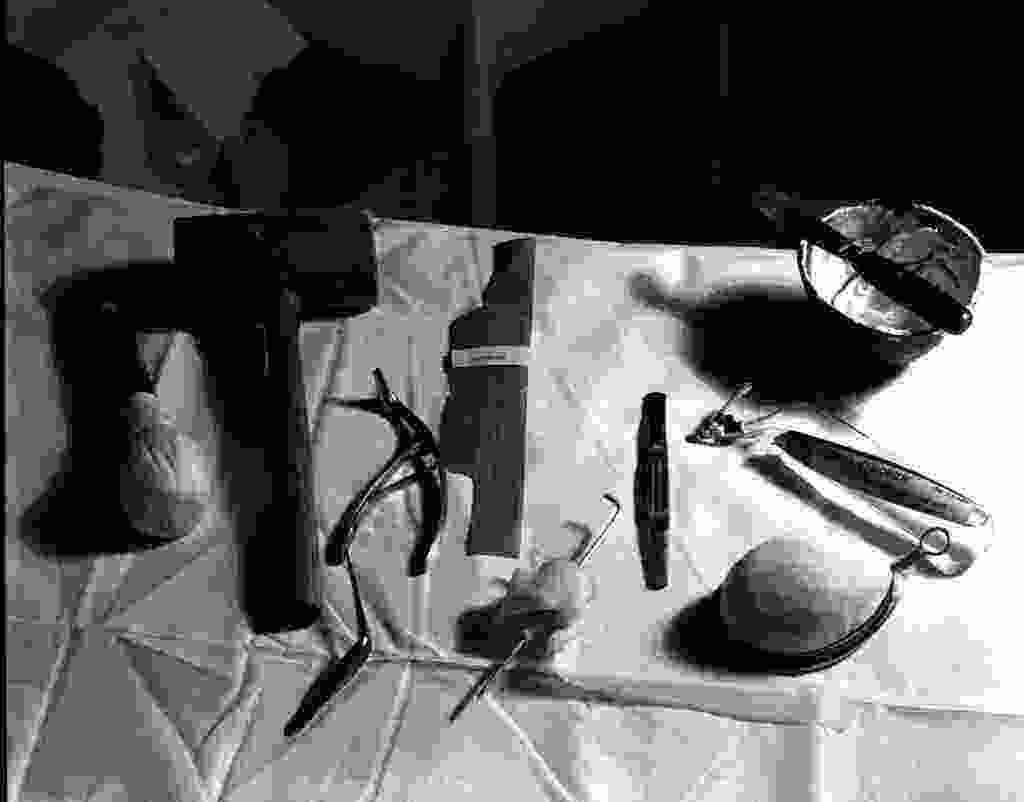 By mistake, the bills went via the U.S. Postal service directly to the inmates.

Stephan Wilson received an ECG Recording and Review bill for $127.98. He said that he is concerned that the parole board might use an unpaid bill against him.

Vahan Nazarian’s bill was $295 for a bladder stone treatment. Two weeks later, he received a second bill for $500. He additionally got a bill for $600 for the service that came from an out-of-state medical provider.

“I spoke with medical staff right after I got the first statement months ago,” Nazarian said. “I was told to send it to them in a U-Sav-Envelope.”

After Nazarian sent medical staff the bill, the following month he received another billing statement. Last December, he received notification that the bill was sent to a collection agency in Cincinnati, Ohio.

Ossie Giles received anesthesia services last February and a got bill for $1,440.

“I know there is no way for me to pay this bill,” Giles said. “I’m in custody and under the control of the CDCR. I shouldn’t have to deal with this.”

Stanley Baer requires heart valve replacement. He was charged $141.25 for a severe aortic stenosis diagnosis. He told his daughter to notify his lawyer because if “I don’t get this heart valve replaced in the next two years, there is s 50-50 chance I could die in prison.”

Liz Gransee, Public Information Officer II for CCHCS, said it isn’t normal for inmates to get bills from medical service providers, but it has happened on occasion.

On these occasions, if CCHCS is notified Gransee will contact the billing group immediately and have them follow the claim submission processes.

If an inmate receives a bill for medical services while incarcerated in a California state prison, they should mail it to: