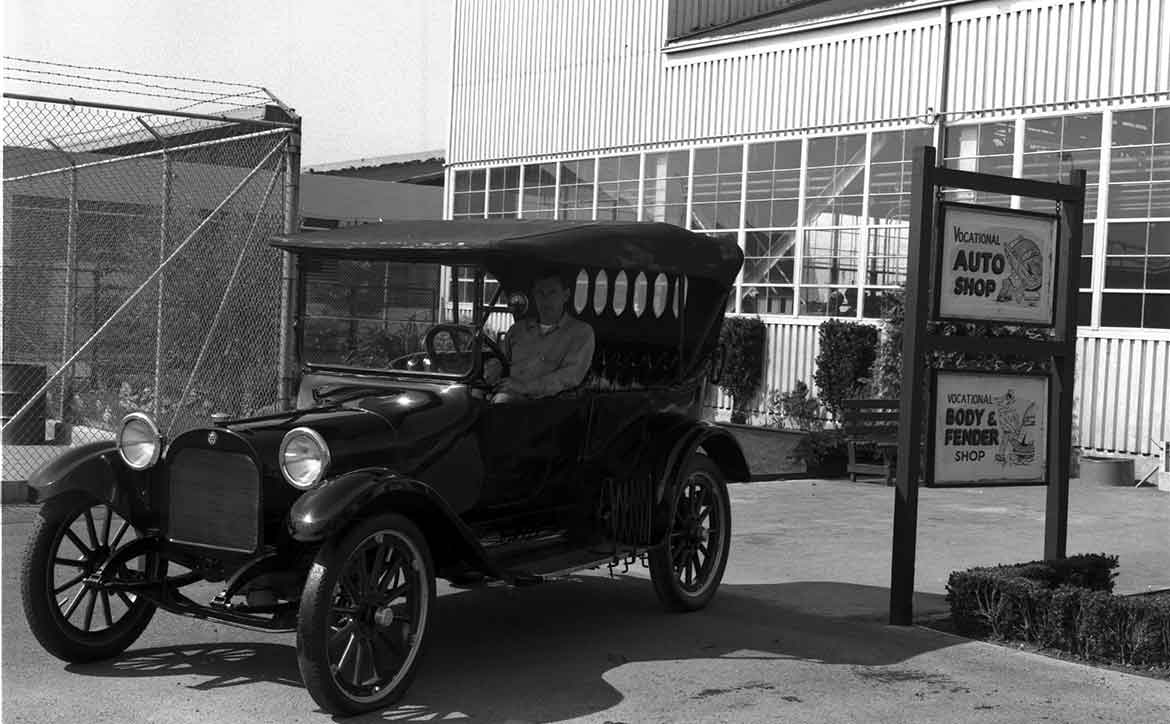 “My top priority is for inmates to understand that we have the power to change things via political and judicial processes,” said Robert Saunders, inmate at James T. Vaughn Correctional Center in Delaware, and chairman of the Legal Redress Committee and NAACP Prison Chapter 2032.

In association with the NAACP, the group is officially called the Legal Redress Committee (LRC), which is dedicated to the principle that inmates are persons with indisputable rights to justice.

“We strive to provide safeguards to our constitutional and human rights,” the group says in its pamphlet. “We believe that conditions of confinement should not be to the alienation and hostility of inmates within prison or after re-entering society.”

The group accomplishes its goal through its stated mission “of working to build strong bridges between the inmates and community, and bring forth the voices of inmates. Central to our work is training ourselves, loved ones and supporters in self-advocacy through public protest, networking, coalition building, letter writing and contacting prison officials.” Its activities center around assisting inmates when they encounter problems they perceive as illegal or unjust.

Many of the lawsuits and complaints filed by the group thus far focus on inadequate medical care, poor living conditions, unjust disciplinary proceedings, arbitrary rule enforcement, visiting difficulties, staff brutality, unfair denial of religious practice, limited access to legal assistance, racial discrimination, and mail tampering. But through legal redress, it has helped spark an investigation by the Civil Rights Division of the U.S. Justice Department into the state of medical conditions. It also successfully lobbied for statewide prison hospice care in 2000, although no program has yet resulted.

“Despite the contempt and disdain for our effort to bring reform and sanity into the system, there is one thing I am certain of: our work will eventually come to fruition,” Saunders said. “The desire of human beings to live as human beings is irrepressible. Our chapter isn’t going away. All good ideas have a power that carries them on.”