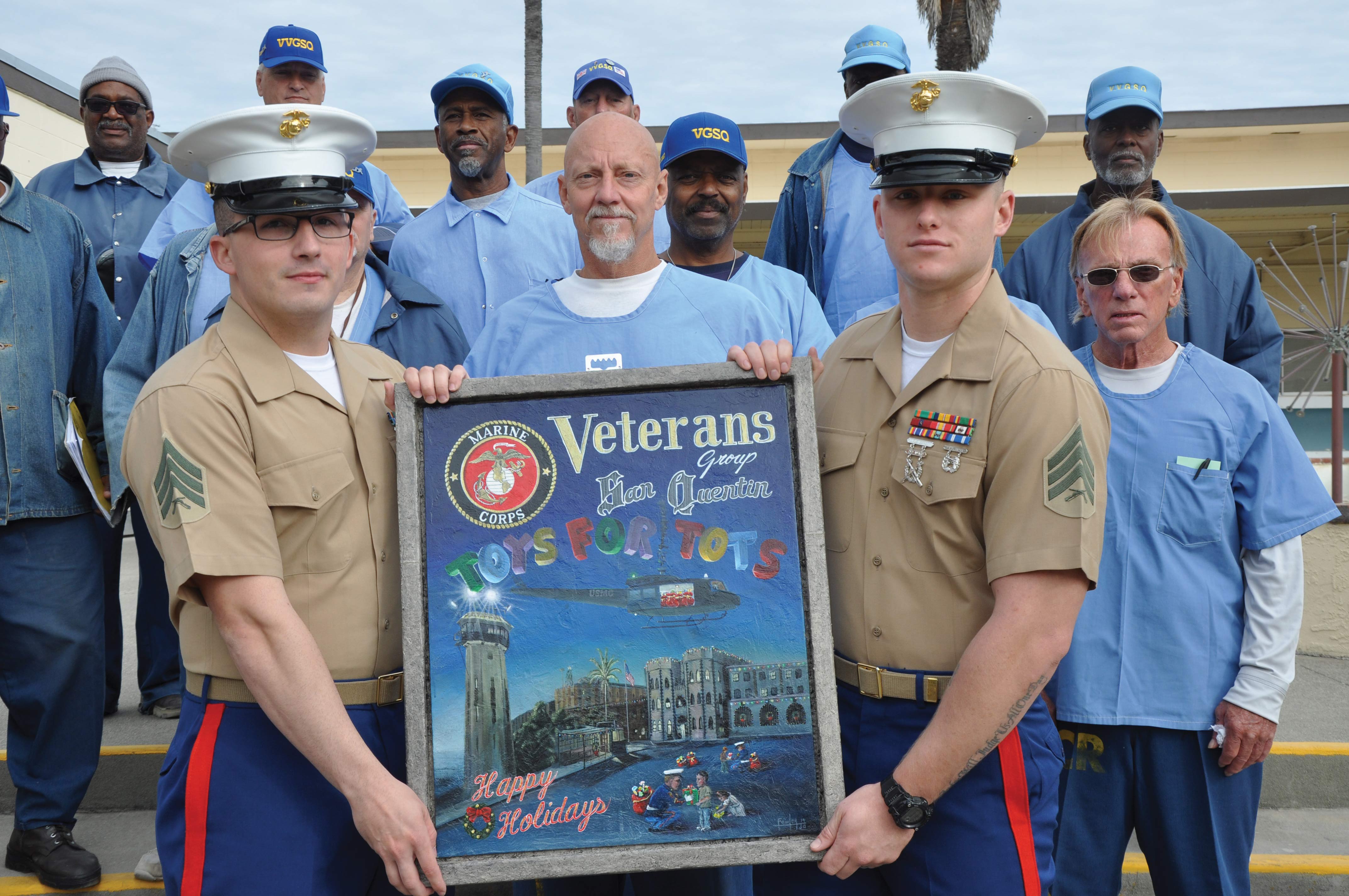 Honoring the burden borne by Black veterans during the lynching era is critical to recovering from the terror of the past as we face challenges of the present, according to the Equal Justice Initiative’s 45-page exposé, “Lynching in America: Targeting Black Veterans.”

“It is impossible to create a dual personality which will be on the one hand a fighting man toward the enemy, and on the other, a craven who will accept treatment as less than a man at home,” according to Philip Klinkner and Rogers Smith’s “The Unsteady March: The Rise and Decline of Equality in America,” as quoted in the Equal Justice Initiative report.

Throughout the Black man’s existence in America, he looked hopefully to the military as a way to achieve racial opportunity and equality. “The dream that donning a military uniform and fighting for national honor would earn Black soldiers respect and human dignity conflicted with the status Black people in America had held for centuries and often resulted in disappointment,” according to the report.

“No one was more at risk of experiencing violence and targeted racial terror than Black veterans who had proven their valor and courage as soldiers during the Civil War, World War I, and World War II, ” said Bryan Stevenson, EJI director.

President Lincoln expressed fear that the armed Black soldier would ruin White soldiers’ morale and be harmful to the war effort. One Ohio congressman warned if the Black soldier was to become an essential part of the victor, “That victory would weaken White supremacy,” the authors said.

“Whites terrorized and traumatized Black veterans during the first decades of the era of racial terror in order to maintain the system of racial insubordination that existed during slavery. … Southern newspapers fueled Whites’ fear of Black veterans by publishing sensational accounts of so-called ‘race wars’: conflicts between supposedly innocent White police and drunk and armed former Black soldiers, intent on starting trouble,” the exposé says.

Black veterans were seen as a particularly strong threat to racial hierarchy and were targets of discriminatory laws. To eliminate Black gun ownership, which had reached unprecedented levels during the war due to Black military service, caused several southern states like Alabama and Mississippi to pass laws making it a crime to possess a firearm, said Alfred Avins.

Sen. James K. Vardaman of Mississippi, speaking to fellow senators in 1917, warned that the reintroduction of Black servicemen to the South would inevitably lead to disaster.

A White mob in Lincoln, Ark., murdered Black veteran Clinton Briggs for allegedly “insulting a White woman … by moving too slowly out of her way as she tried to walk past him.” She responded angrily and let her companion assault him. A mob gathered and threw Briggs into a vehicle, drove him into the country, shackled him to a tree and shot him 50 times,” revealed Vincent Mikkelsen, Ph.D.

“On Nov. 2, 1919, Rev. George A. Thomas, a first lieutenant and chaplain, and at least one one other Black veteran were attacked in Dadeville, Ala. for wearing ‘Uncle Sam’s Uniform.’” According to the report, at least 13 Black veterans were lynched after World War I.”

Despite disappointments experienced in World War I, Black men entered World War II with even more enthusiasm when they created the “Double V” Campaign, which called for victory over fascism abroad and victory over racism at home, said the report.

No matter the sacrifices of Black servicemen, Jim Crow remained the law of the land at home and in the service, the report derived.

It was Feb. 8, 1946. Marine Timothy Hood removed a Jim Crow sign from a trolley in Bessemer, Ala. Moments later, William R Weeks, a White conductor, unloaded his pistol into Hood ,who staggered off the tram and crawled away. He was arrested by Chief of Police G.B. Fant, placed in a patrol car and murdered with a single bullet to the head. The county corner returned a finding of “justifiable homicide” and cleared Fant of any charges, the Birmingham News reported.