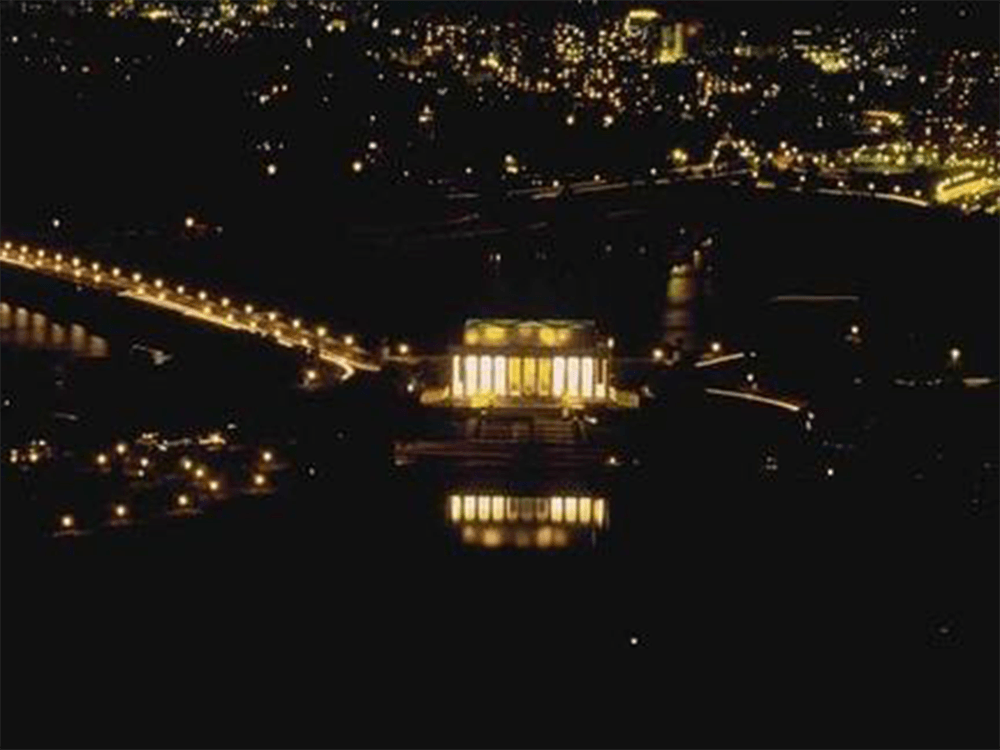 While he was incarcerated, you would see Reginald “Reggie” Hola playing almost every sport, taking first in the Ironman contest or participating in groups aimed at self-betterment and helping the youth on the yard. After paroling and diving into social justice work, people driving around Oak Park, Sacramento, saw Hola’s face on a billboard advocating for community reinvestment.

Besides the billboard, Hola also spoke in front of more than 22,000 people as he shared the stage with Common and J-Cole at the Imagine Justice Concert in August 2017 at the Capitol Mall.

I never thought that I would be doing what I’m doing right now (fighting for social justice),” Hola said. “Everything has seemed like a blur, speaking engagements back-to-back. Speaking my truth, being surprised that my story could touch somebody; just being the person you truly are; just sharing your story can actually help somebody out of what they are accustomed to.”

As a non-lifer, he had a 46.7 percent chance of becoming a recidivism statistic, but instead, he’s working with several organizations to keep the youth from going to prison, help parolees succeed, and redirect government spending to invest in the community.

Hola came home with plans just to give back and take care of his family, but within two weeks of paroling in May of 2016, he received a call from Anti-Recidivism Coalition founder Scott Budnick, whom he met through a self-help program at San Quentin.

Budnick, producer of the Hangover movie series, dropped out of Hollywood to devote his time to social justice work.

“(Budnick) is a phenomenal person with a good heart that really wants to see progress and improvement in the justice system,” Hola said. “He tells me to come to the office, and that’s where everything started.”

As a community-building exercise, Budnick recruited Hola to help the mayor of Sacramento create a snow day for the youth of Del Paso Heights. From there, Hola began reaching out to the youth in juvenile facilities and high schools to teach them self-awareness and recovery.

Hola borrows techniques from a Richmond program, Advance Peace, that identifies those most likely to be involved with gang shootings and brings them into a community where mentors can support them with life skills.

“It’s a respectful program where the drivers of gang shootings are supported financially so they don’t have to resort to violence to support themselves,” Hola said. “Sacramento officially adopted it, and it was able to pass unanimously with the board of supervisors.”

Hola helped convince the county to support intervention and prevention programs, like Advance Peace, through Sacramento Area Congregations Together (ACT), a multi-faith, multi-national group made up of 56 organizations.

“It’s all about looking at our budget and asking our board of supervisors to budget our values, to invest in our communities so we can have mental health resources to address a lot of the symptoms, a lot of the problems that people are going through out here,” Hola said.

“We have to reinvest in our community to work on intervention and prevention programs. If we look at the numbers of how much it costs to house inmates for a year compared to bringing programs to the streets, we are losing money…it’s all about budgeting our values.”

Hola started developing the skills for community service while serving approximately eight years for strong-arm robbery. He wasn’t required to participate in any self-help groups while incarcerated, but he did take groups like The Last Mile, an entrepreneur program, and Restoring Our Original True Selves, a multi-culture group that explores inter-generational trauma. He also facilitated “The REAL,” a group, since terminated, that mentored the youth incarcerated at San Quentin.

Hola misses playing sports with his “brothers” at San Quentin. For him, sports helped his rehabilitation.

“Sports was one of the things that made it easier to clear your mind—it was like physical therapy,” Hola said. “It was a big stress relief, especially being able to wake up, go out, get your adrenalin pumping and endorphins going.”

“It (justice) shouldn’t be that the majority of incarcerated people or those that find themselves in situations like this are Black and Brown,” Hola said. “Justice can look like changing prisons into education institutions and programs where inmates can learn and recover. Youth prison shouldn’t even exist.”