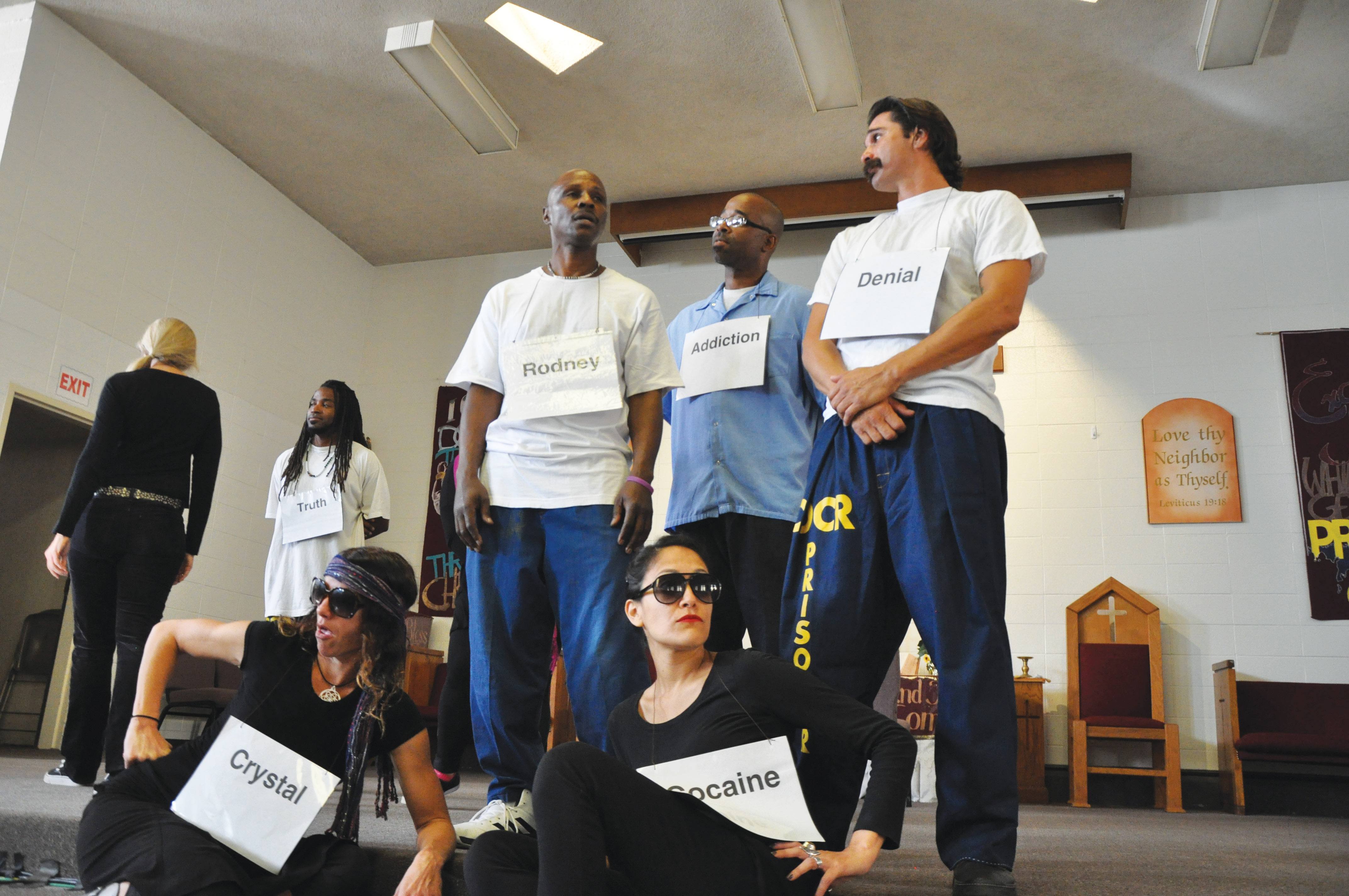 A former female prisoner at the Denver Women’s Correctional Facility has filed a federal sexual harassment civil claim against Colorado prison officials and her former supervisor, the Denver Post reported.

The supervisor left his job but was never charged with the assaults, Susan Ullery reported in the legal filings.

Ullery reported she wore a wire to document the case against her work supervisor, Bruce Bradley.

Prior to wearing a wire, Ullery said she repeatedly complained to male employees of being sexually harassed but was told by one officer that she should be glad Bradley “liked her.”

The lawsuit says Bradley would sneak up behind Ullery while she was doing a canteen inventory and press his groin against her buttocks, then moan in Ullery’s ear.

The Denver Post April 12 story reported that in an attempt to stop the harassment, Ullery resorted to saying she was a lesbian. Bradley then suggested she should have sex with him and another woman. When a member of Ullery’s family had died, Bradley suggested sexual activity to make her feel better.

After meeting with investigators from the Department of Corrections’ inspector general’s office in April 2016, Ullery was told that every time an accusation was made against Bradley, it was a “he said, she said” situation.

Investigators failed to intervene when Bradley became upset and walked around his desk, backed her up against a wall and groped her crotch, it was reported.

The lawsuit says investigators left her alone with Bradley for three minutes before a sergeant entered the office. Investigators later told Ullery the wire was not transmitting well.

The lawsuit says the prison has the “highest rate of sexual assault of prisoners by correctional officers in the nation.” In 2009 the state was ordered to pay another female inmate $1.3 million for being raped and coerced into sex acts.