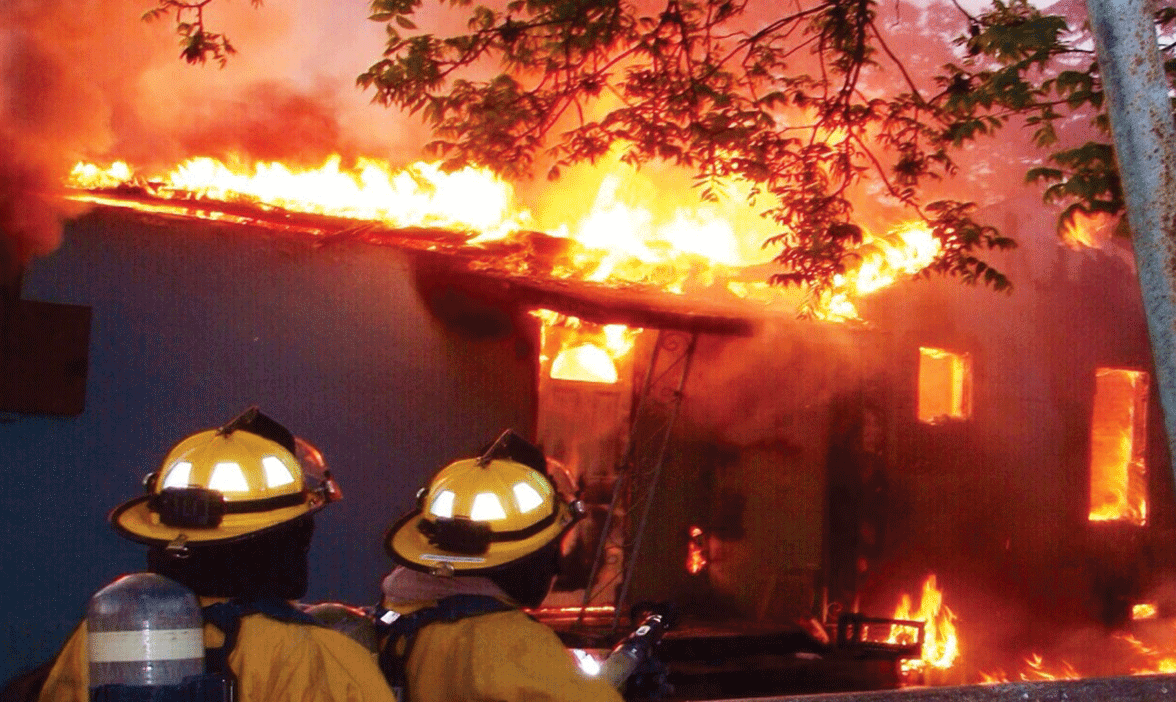 California’s female inmate firefighters appreciate the opportunity to grow and give back to the community.

There are about 200 females in California’s Conservation Camp program, which operates in collaboration with Cal Fire throughout the year.

“You get to save people’s houses,” said Melissa Logan, an inmate volunteer firefighter, who was at the Malibu Conservation Camp #13 according to NBC News. “You get to help people. It’s really gratifying and empowering when you’re driving by and people are holding up signs saying ‘Thank you, firefighters,’ and they’re crying because you just saved their homes.”

According to Bill Sessa, a spokesperson for the California Department of Corrections and Rehabilitation, Conservation Camp #13 has been called out on 117 fires so far this year.

Although the training that inmate firefighters receive is significantly less than the three-year apprenticeship that civilian firefighters are required to have, volunteer firefighters provide services that contribute to approximately $100 million in savings for the state of California, The New York Times Magazine reported.

Female inmate firefighters earn about $2 a day while at the camp and a dollar an hour while working on the fire line.

Another benefit of the inmate firefighter program is that inmates serve only half the time of their original prison sentence, Sessa said.

“A lot of women in the program are in there because they want to get to their children, but they don’t need a broke-down mom when she gets home,” said Romarilyn Ralston, a formerly incarcerated female who worked as a clerk at the California Institution for Women in Chino while training female firefighters, PBS NEWS HOUR reported.

“If you have people working for nothing or almost nothing, you’ve got slave labor,” wrote Gayle McLaughlin in her campaign notes. McLaughlin, a former Richmond mayor, is a candidate for lieutenant governor of California. She supports the firefighting program but believes that inmates need to be paid fair wages.

“You have to be very positive and make the most of your situation and your circumstances,” Helen Chung, a female inmate firefighter at Malibu’s Camp #13, told NBC News. “But these are challenges that I’ve overcome, and I’m proud to be here.”

21 graduates ready to reenter the workforce