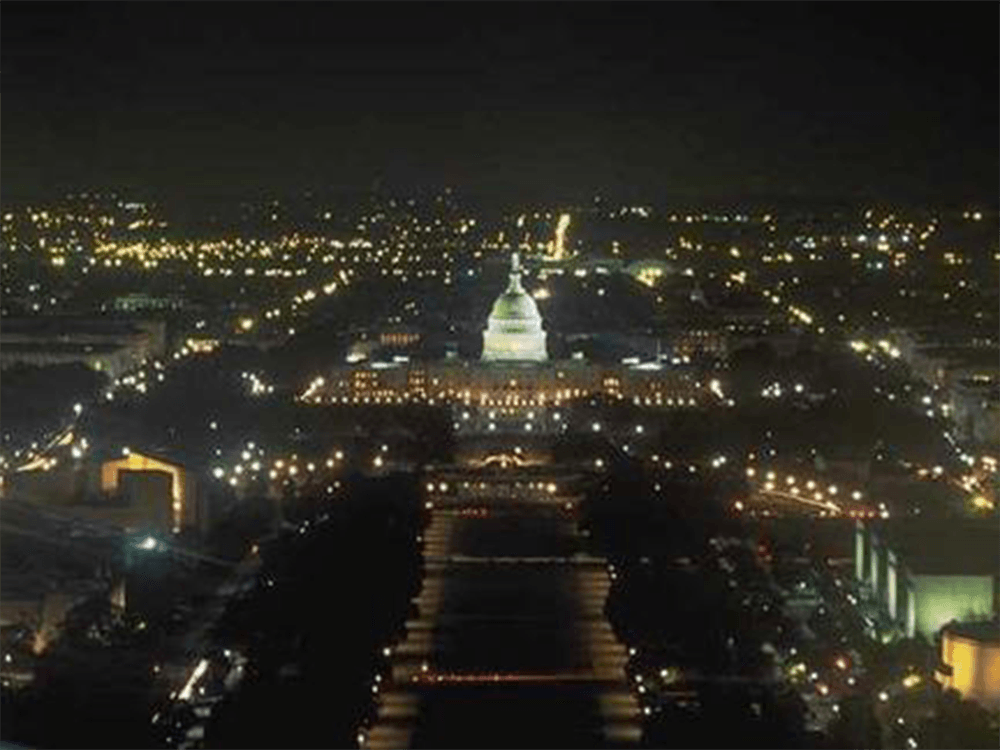 Support is growing for criminal justice reforms, a leader in the movement reported.

“There is a general understanding across the country that too many people are going to prison for too long, and that is a consensus that wasn’t there 10 years ago,” Julie Stewart said in an interview with The Crime Report. “We are headed in the right direction.”

Stewart is founder of Families Against Mandatory Minimums (FAMM), which has led a campaign for criminal justice sentencing reform for the past 25 years, according to a March article in The Crime Report.

She discussed the issue with Ted Gest, president of the Criminal Justice Journalists, at a 25th anniversary dinner.

FAMM is nonpartisan and has worked with groups across the political spectrum from the Congressional Black Congress to the National Rifle Association (NRA) to reform sentencing laws. These reforms have helped at least 300,000 individuals receive shorter sentences, the story said.

With 77 percent of the public supporting the repeal of mandatory minimums, there is now bipartisan consensus in Congress for the need to reform current sentencing policies, Stewart said. FAMM works at both the federal and state level to act upon this recent change in perception.

Federal reforms driven by FAMM include the creation of a “safety valve” that allows federal judges to give a sentence below the mandatory minimum if five specific conditions are met. To date, this one change has affected about 100,000 people.

FAMM worked for 15 years to reduce the original 1986 mandatory minimums for crack cocaine offenses that were a ratio of 100:1 compared to powder cocaine quantities. By reducing that ratio to 18:1, repealing the five-year mandatory minimum sentence for crack possession, and implementing these changes in sentencing guides retroactively, another 10,000 prisoners were released early.

In January, FAMM, working with the NRA, won an important victory in Florida. The state Legislature removed a 20-year mandatory minimum for aggravated assault for firing a warning shot in self-defense.

She acknowledged that public opinion seems to support harsher sentencing but she believes that sentencing inflation has harmed public perception of reasonable punishment. “Media focuses on the rare case where a judge lets someone off lightly.”