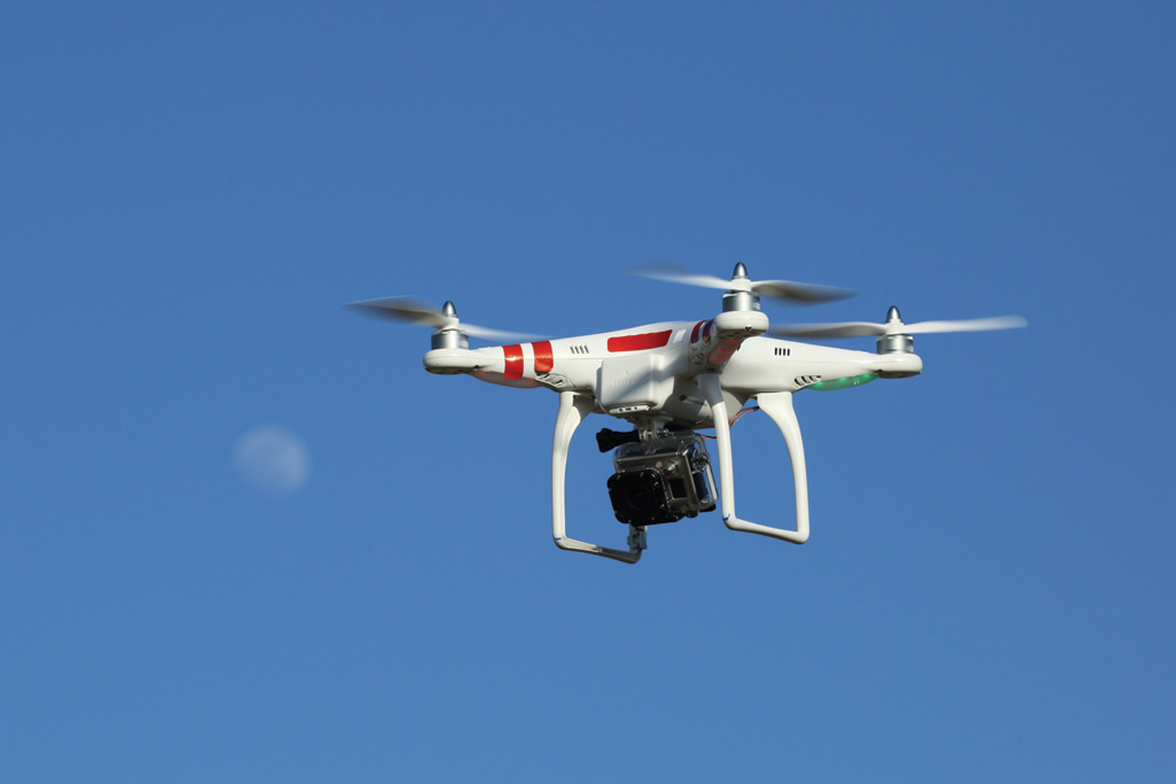 After years of trying to keep drones from flying over South Carolina prisons, an unmanned aircraft with four propellers whizzed up several hundred feet in the air at the unveiling of the corrections officials’ plan to use drones to watch prisoners, according to the US News and World Report.
“I think you’re seeing the future of corrections, right here,” said Department of Corrections Director Bryan Stirling in the article. He explained that they are using the technology to his agency’s benefit to give officials a bird’s-eye view of what’s happening on the ground.
The drones will be remotely controlled by two military veterans hired to travel among the state’s 21 prisons, watching a video display of ground zero from 400 feet in the air.
“No one will even be able to know we’re up there, because it’s pretty high up,” Stirling told reporters.
The public presentation at the corrections department’s Columbia headquarters has, according to Stirling, made South Carolina the first state in the nation to take this step. They plan to use drones to monitor state prisoners and outside grounds in an attempt to stop cell phones and drugs from being launched over the prison fences.
South Carolina has, in the past few years, found multiple cases of individuals using drones to smuggle contraband into prisons.
In May 2017, two men were arrested for trying to fly knives, marijuana and phones into one of its medium-security state prisons.
In another report, according to US News and World Report, a pair of wire cutters was allegedly delivered by drone to a maximum-security prison to help a prisoner cut through multiple fences and escape last summer, and crashed drones have been found on prison grounds as far back as 2014.
Since then, several of the state’s 21 prison institutions have not only installed drone sensors to alert guards, but lawmakers have also passed a law banning private drones from flying over prisons.
Equipped with heat sensors and night vision, the drones will have the ability to detect when someone is or has been in a restricted area.
In addition to stopping trespassing and contraband from being smuggled, South Carolina officials say the drones will help watch for violent outbreaks.
Drones are said to have been an issue not only at South Carolina prisons but, according to US News and World Report, they are an increasing means of getting contraband to prisoners across the United States.