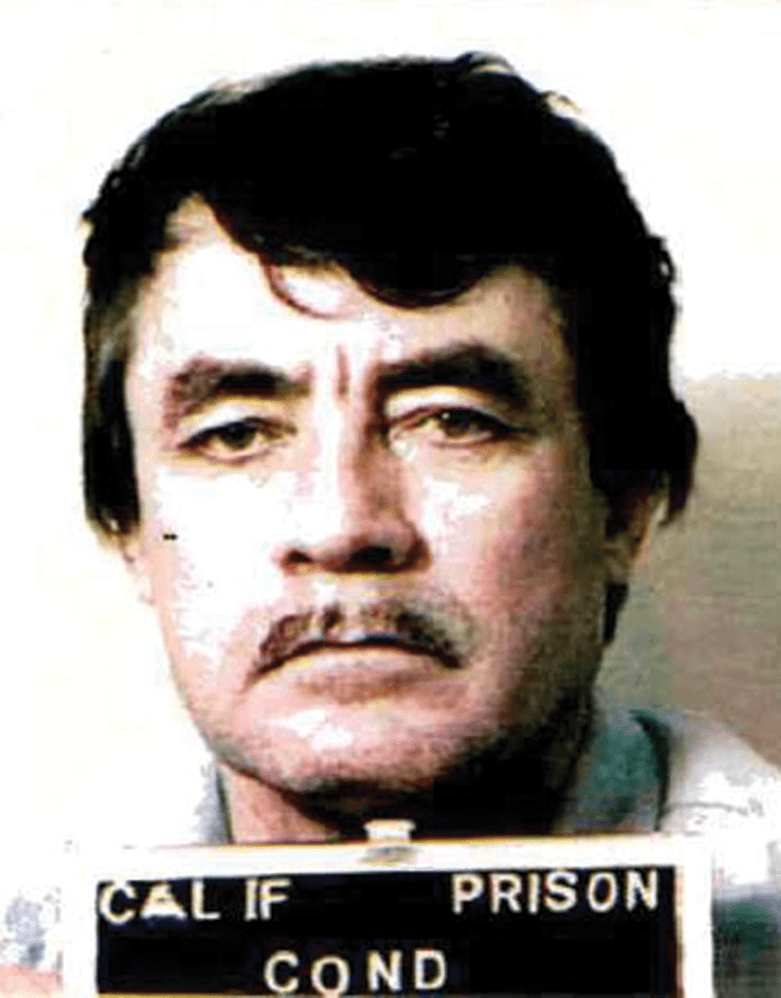 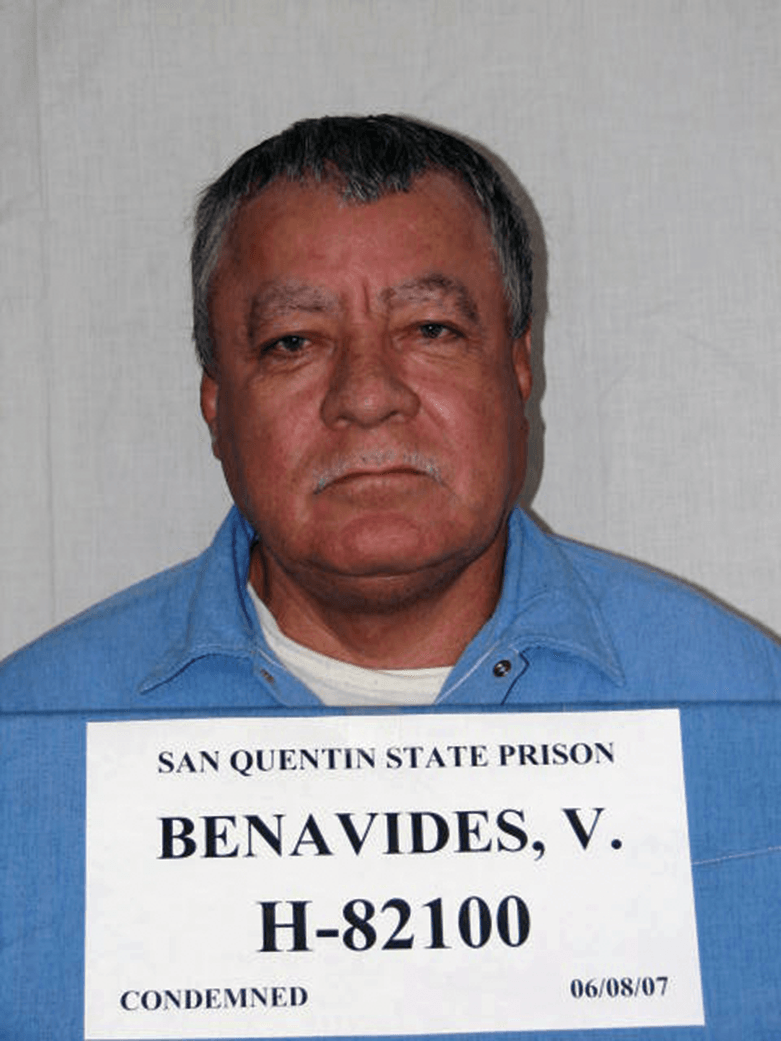 “He appeared amazed to be on the other side of the wall,” Public Information Officer Lt. Sam Robinson said.

About eight people, including family members and his attorney, awaited Vicente Benavides as he exited the prison as a free man.

Decades earlier, a Kern County courthouse convicted Benavides in the 1991of first-degree murder and rape of his girlfriend’s daughter, 21-month old Consuelo Verdugo.

Benavides was sentenced to be executed and sent to San Quentin’s Death Row.

Since the trial, the medical personnel that provided testimony supporting allegations that the child was physically abused changed their opinion.

The medical personnel on the case recanted after seeing the deceased toddler’s full medical records.

The complete file revealed there was no evidence of sexual assault when the girl was first hospitalized, according to the Sacramento Bee. They also concluded that “her genital and other injuries may have been caused by her medical treatment and some said her purported cause of death was ‘anatomically impossible,’” continued the article.

Based on the recant from the majority of the medical staff that worked on the case, the California Supreme Court found that the remaining evidence did not support first-degree murder. 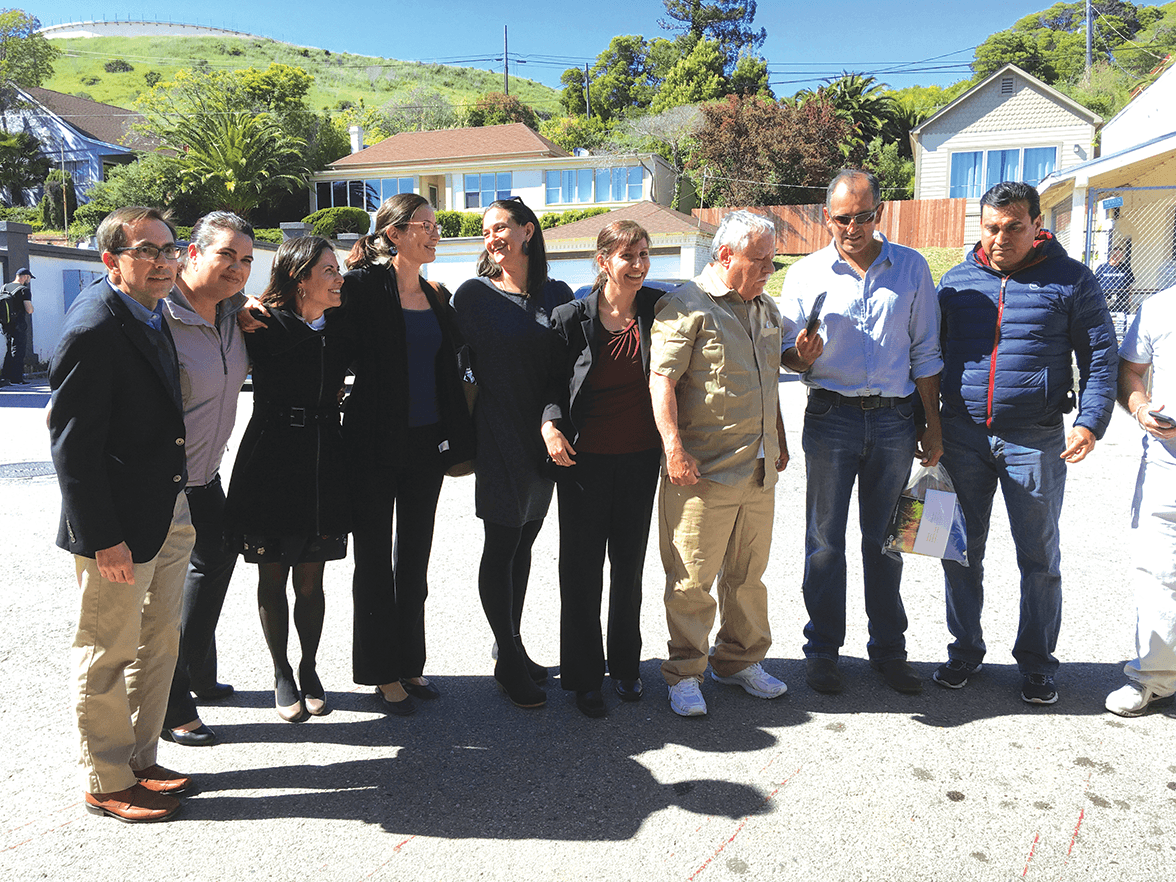 “Ms. Green concluded that retrying Mr. Benavides on a charge of second-degree murder would be extremely difficult, if not impossible,” said a Media Advisory from the Kern County District Attorney.

Additionally, the DA’s office announced they declined to prosecute Benavides, who is 68-years old, because he has already served more prison time than a sentence for second-degree murder carries. Thus, it’s likely Benavides would be paroled anyway if re-convicted and re-sentenced to 15 to life for second degree murder.

Benavides, a native of Mexico, will receive reentry services courtesy of the state, if he decides to stay in California.

“Under state law, people whose convictions were reversed based on insufficient evidence or who were exonerated are entitled to receive transitional services, which can include housing assistance, job training, help in obtaining a valid identification card and other reentry services,” Deputy Press Secretary Terry Thornton said of CDCR.