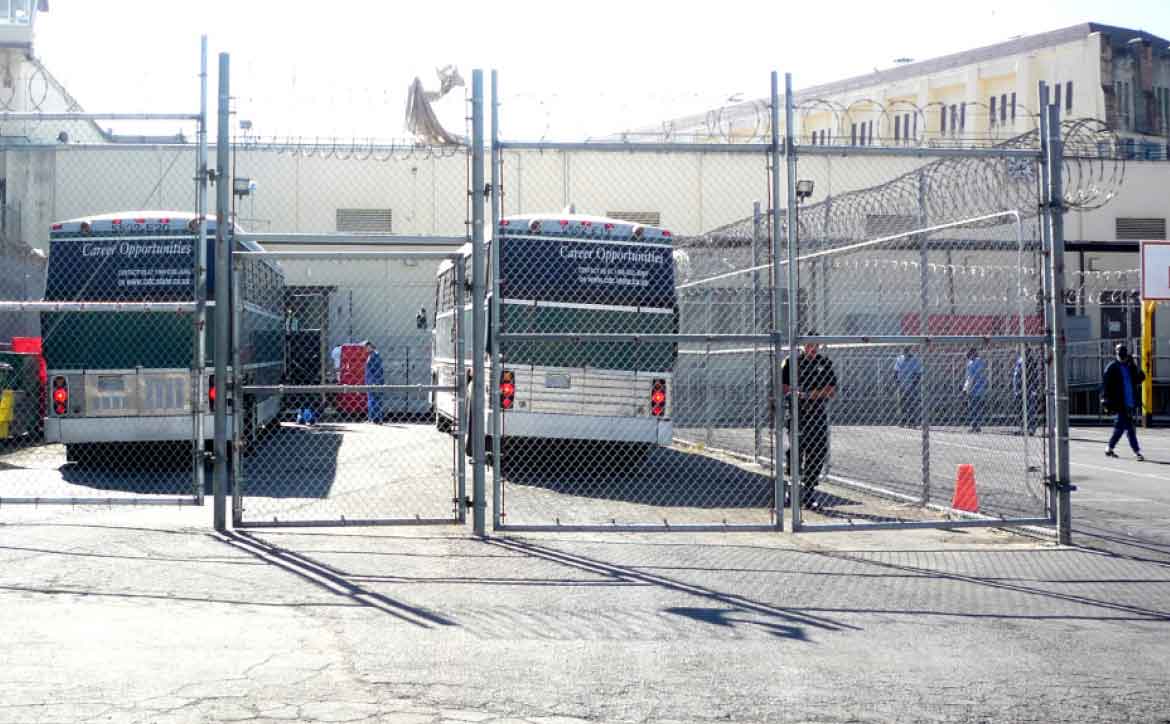 California has several little-known programs that have allowed hundreds of prison inmates to go home up to a year early.

Prisoners must apply to participate. More than a thousand people have been able to serve the last 12 months of their sentence in their communities.

“For all the excitement about commutations, the ACP provides a mechanism for early release available to a significant number of the prison population,” according to a corrections counselor. The counselor asked not to be identified by name.

Interested prisoners submit an Application for Voluntary Agreement (CDCR Form 2234). The form requires a listing of at least two places were the person would like to live.

Factors that play into approval include:

The applicant must have no more than 12 months and no less than 45 days left on their sentence.

The applicant must not be a validated gang member (STG II) or have a gang association.

The applicant must not have a conviction for child abuse.

ACP participants remain under California prison jurisdiction and are supervised by its parole division.

“The process can be long,” the correction counselor warned. If the prisoner is eligible, “prison staff are supposed to take no more than 30 calendar days to prepare an Individualized Treatment and Rehabilitation Plan (ITRP).” That would be followed by referral to an Institutional Classification Committee. The committee would then decide whether or not to recommend ACP placement (15 CCR Section 2078.4.), according to the Prison Law Office. 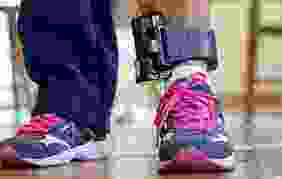 As of April, there have been 316 male and 676 female completions as part of this program.

The California Department of Corrections and Rehabilitation (CDCR) has other programs beyond ACP for short-timers seeking an early return to their community. These programs include:

Community Prisoner Mother Program (CPMP). Some 91 female inmates have participated in this program since its launch in 2012.

Inmates who think they may be eligible for any of these programs should contact their corrections counselor.