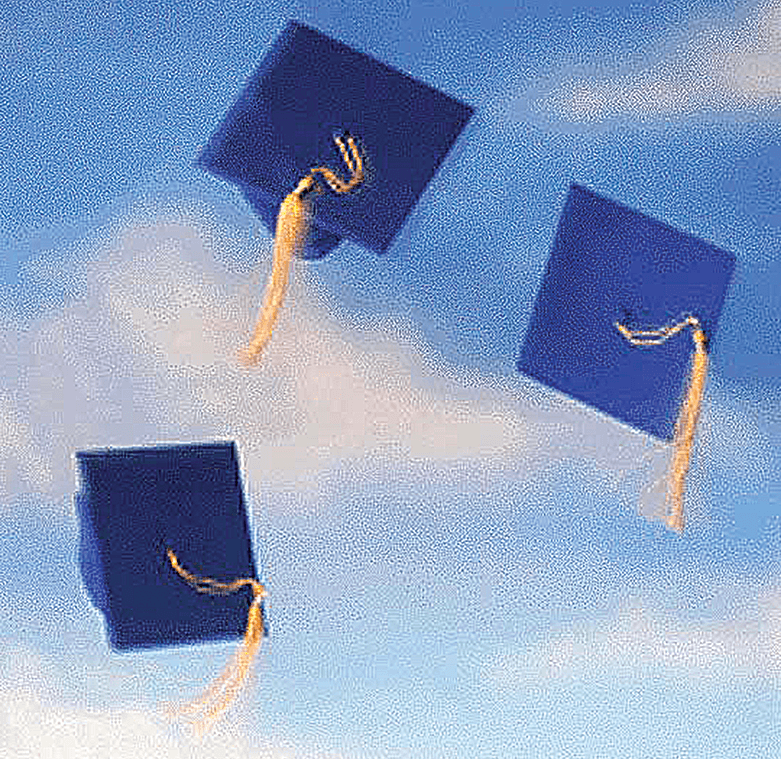 The Arizona Department of Corrections (ADC) is changing its policy concerning the supply of free feminine-hygiene products for woman prisoners, after overwhelming support from formerly incarcerated women and the outside community, reports The Republic.

“I want to thank all of the women and men from all around Arizona and all over the world who spoke up, who bravely testified and shared their stories, and those who contacted lawmakers directly,” said Rep. Athena Salman (D-Tempe.) “Your voices made the difference.”

The change in policy will affect the close to 4,000 women at the Arizona State Prison Complex-Perryville, the only state prison for women.

ADC said it would change its policy from supplying the women prisoners 12 pads per month to 36. The policy update prompted Rep. T.J. Shope (R-Coolidge) to remove a bill that would have made such changes a law.

“When I first became aware of this issue, I reached out to ADC and urged them to explore changing the policy, as an administrative change can be implemented much quicker than a change in statute. I thank ADC for their responsiveness.”

After his bill was withdrawn, Shope started to receive tampons and pads in the mail. Women posted photos of their mail on social media with the hashtag #LetItFlow. The protest was meant to urge Shope to call a second hearing on the bill, according to The Republic.

Former Perryville prisoners testified that they had to wear multiple pads to prevent bleeding, because the quality of the pads was so poor. One woman said she made “makeshift” tampons by taking them apart and using them to be more comfortable at her yard crew job.

The women prisoners had to asked an officer if they need more than the 12 generic-brand pads allotted, a request the officer could deny. The women were allowed to possess up to two dozen free pads at a time. If they prefer tampons, the women must purchase them.

At the prison store, a 20-count box of Playtex tampons costs $3.99. Since the prisoners’ pay starts at only 15 cents per hour, they would have to work 27 hours to buy one box.

Salman had introduced House Bill 2222 to authorize the ADC to provide an unlimited number of menstrual products to female inmates free of charge.

Salman would like to expand the policy to include tampons. She said she has “a commitment from the governor’s office” to explore the idea.

The ADC said in a statement that it appreciated and values the comments and feedback it has received regarding the sanitary napkin products issue.

After a department review of current policy, an inmate now may request and, without charge, receive additional pads, if necessary. Additional product options will continue to be available through the inmate store.

“We believe this change addresses and resolves, in an appropriate and timely fashion, the concerns raised,” said ADC statement.

Advocates for the women still believe more can be done.

“It’s unfortunate that the department is so unresponsive to the needs of people in its prisons that a nationwide conversation was required in order to get the department to take action on this,” said Will Gaona, policy director of the American Civil Liberties Union of Arizona. “Certainly this is an improvement on the department’s previous policy, but not a perfect one.”