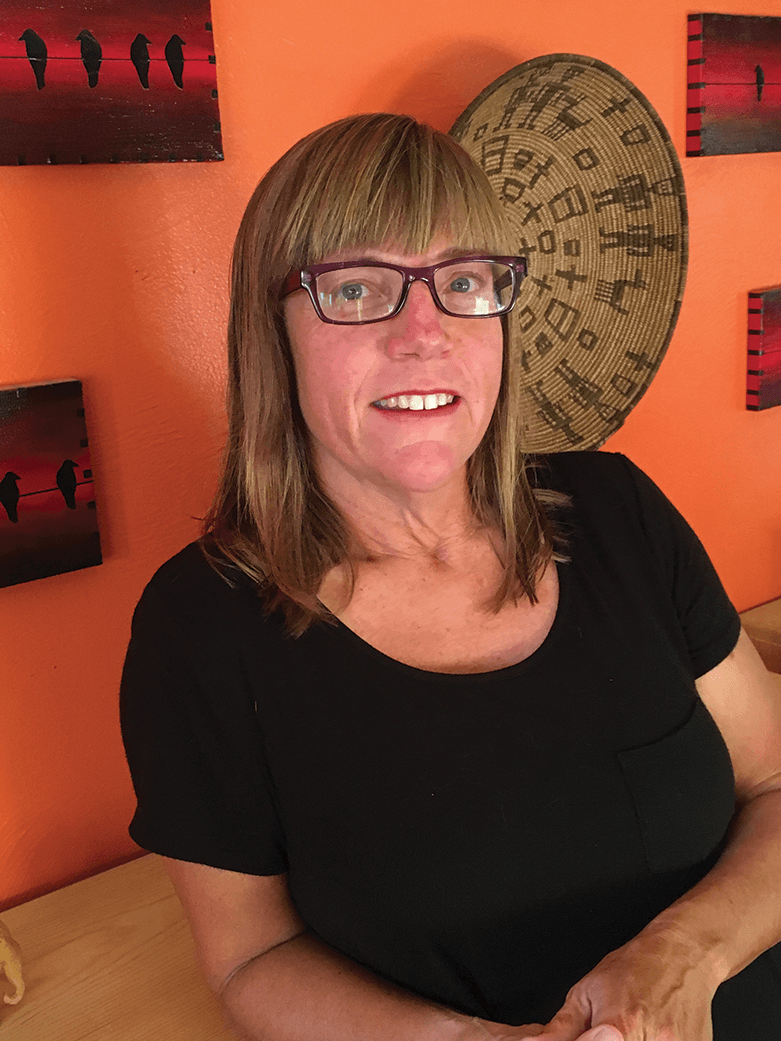 Educational ground was broken at an Arizona penitentiary when a group of inmates became the first graduates of the Arizona Prison Education Project literary college course.

The graduates went through the college preparatory writing and literary course at the Whetstone Unit in the Arizona State Prison Complex located near Tucson. The certificates of completion were presented by University of Arizona’s English department, which established the Prison Education Project.

“I feel what we are doing here is like what they are doing at San Quentin,” said Marcia Klotz, the project director and assistant professor from the English department. “I feel like we have learned so much from you guys.”

“I have much more honest conversations with them than I do with my students in the classroom outside at the university,” Klotz added. “I really enjoy the interactions with them.”

The program was created to make college classes available to the prisoners who wish to pursue higher education while in prison. The program is only a year old and a non-credited course, but it has set the groundwork for the program’s expansion.

“We hope to eventually be able to give university credit for the classes,” Klotz said. “We are starting a creative writing workshop with the minors’ unit, with boys between 15 and 18 years old.”

Klotz also hopes to start an English as a Second Language class. That would benefit the large Mexican citizen population housed in prison for border issues, she added.

The program could also gain entrance to the maximum-security side of the prison complex, which hasn’t had any programming for years.

“I think the guys [around the prison] are still kind of checking us out,” Klotz said. “We have only been going in for a year now. I’m hoping to make a solid presence that gains their trust and go from there.”

The program will add a lecture series to the Whetstone Unit class in the coming semester. The program has invited different people from across the University of Arizona to teach classes on a variety of topics.

The program even has someone to talk about elephants and trauma and what that tells us about how humans process trauma, added Klotz.

At the graduation, some of the men read aloud from their best writing while the facility’s deputy warden and other institutional staff listened attentively.

“The students tell us at the end of the class that they feel much more confident in their writing,” Klotz said. “They tell us that it makes a huge difference having people just treat them as people—and not as inmates.”

The program started with more than 20 students but dwindled down to 13 to 14 students due to inmates’ work duties and transfers to other units.

With their new writing skills, some of the students have started a prison newspaper.

“There’s a level of integrity in the interaction that I really find hard to replicate in the outside world,” Klotz said. “It’s hard to explain that to people who think you are on some sort of liberal do-gooder rescue mission, but ‘No’—I really enjoy my interactions with the men.”