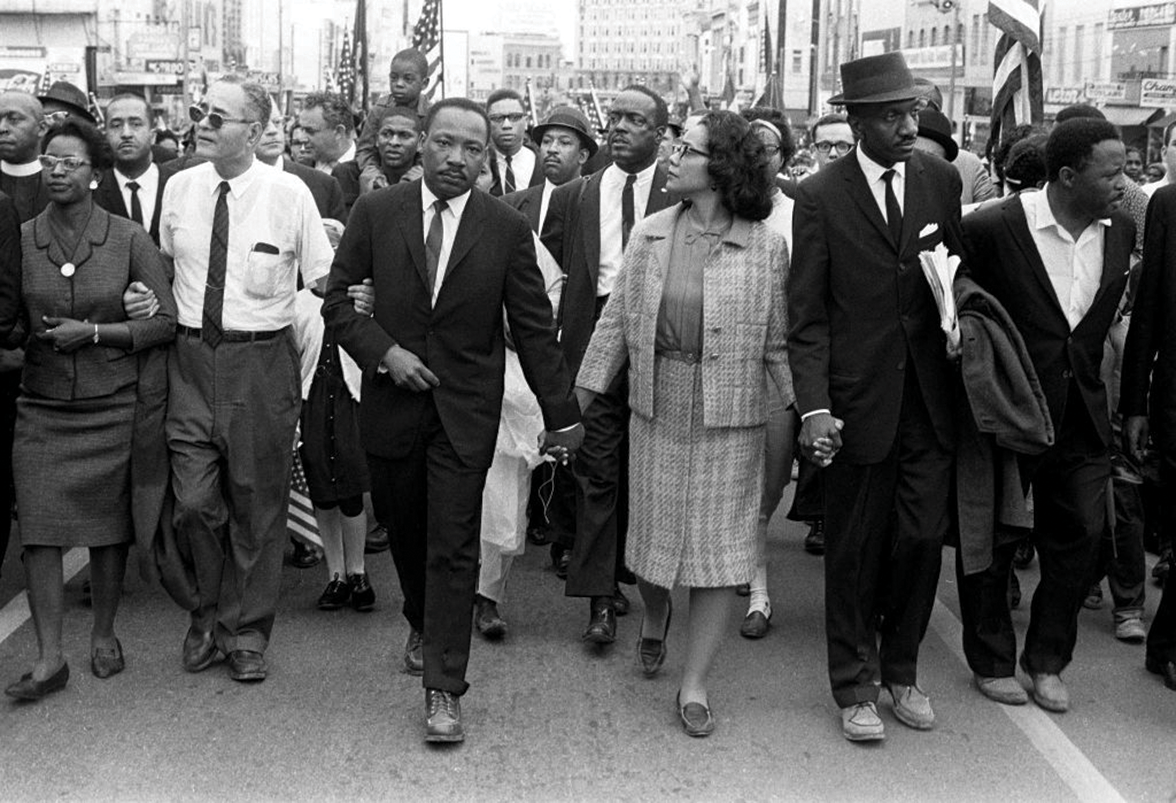 “King’s Dream was to end class divisions and racism”

The message of peace and racial justice from Martin Luther King Jr. 50 years ago is still being echoed in 2018 America. Nonviolent protests around the country are seen in recent Occupy Movements, Black Lives Matter, #METOO, Time’s Up, and March for our lives movements.

King was assassinated April 4, 1968. And every year Americans remember him on his birthday, now a national holiday. We’re reminded that King was a civil rights pioneer in places such as Alabama and at the historic March on Washington in 1963. His “I Have A Dream” speech has been played and replayed.

One enduring message has been that King was “passive” and “nonviolent.” He is also credited with energizing the civil rights movement. 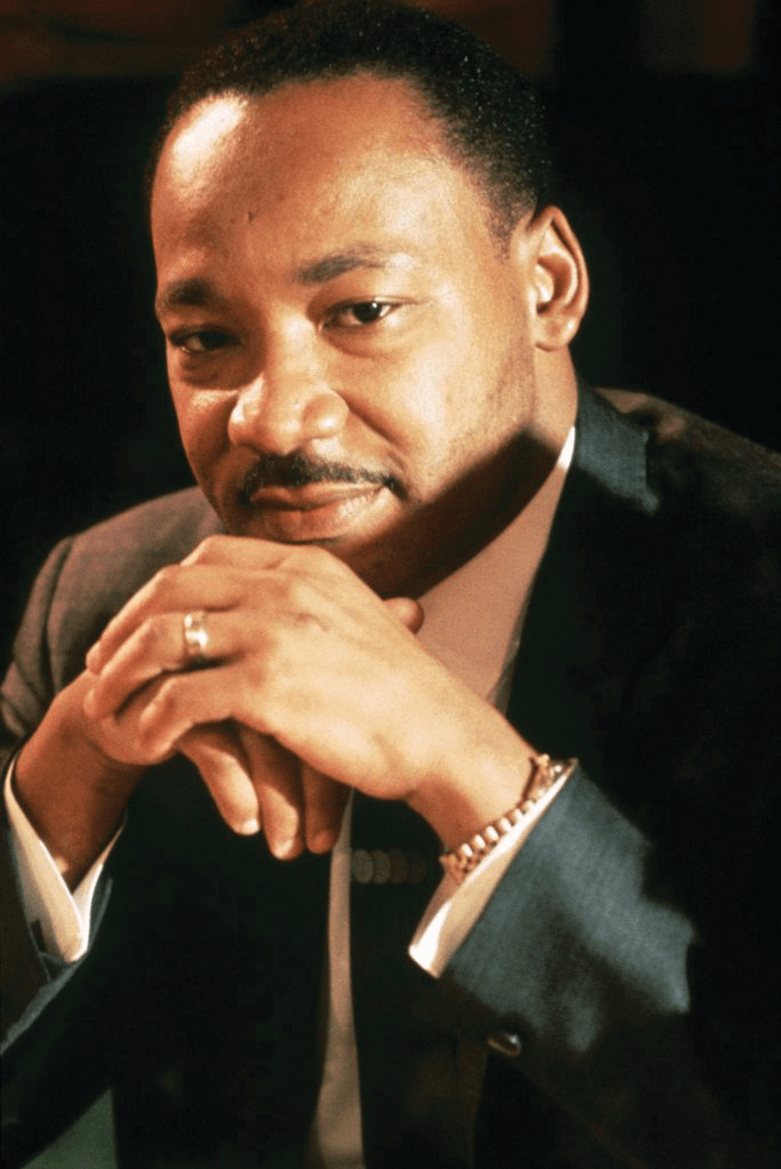 According to A Companion to African American History, edited by Alton Hornsby, Jr., “The push to acknowledge African-American agency started a gradual shift in the discourse on (civil rights) movement origins. Rather than Brown v. Board of Education, scholars began to point to…the emergence of Martin Luther King, Jr. in 1955 as having jump-started civil rights struggles.”

“We have known humiliation, we have known abusive language, we have been plunged into the abyss of oppression,” King said. “And we decided to raise up only with the weapon of protest.”

King’s activism made him “a chief target of the FBI” through its counter-intelligence program (COINTELPRO), according to author Howard Zinn. The FBI tapped his private phone conversations, sent him fake letters, threatened him, and blackmailed him, Zinn wrote.

This came as King became outspoken politically. He warned that Americans couldn’t hope to dream, or to be free, as long as the people in Indochina remained under siege by the American military and its machines of war.

Against the advice of other civil rights leaders, who were afraid of King losing support in Washington, he connected war to poverty.

“The bombs in Vietnam explode at home; they destroy the hopes and possibilities for a decent America,” King said, cautioning the United States about its involvement in Southeast Asia in the 1960s.

King was jailed for his crusading. In his famous “Letter From Birmingham Jail,” he described how members of the local clergy asked why he was there. His response was “because injustice is here.” But he was also “concerned about problems untouched by civil rights laws,” Zinn wrote.

“Since before the Civil War, the alliance of Southern racism and Northern reaction has been the major roadblock to all social advancement,” King wrote in Where Do We Go From Here? “This explains why the United States is still far behind European nations in all forms of social legislation.”

King’s dream was to end class divisions and racism.

King questioned America’s “tragic mix-up in priorities,” according to Zinn, He said the United States spends money on “death and destruction, and not nearly enough money for life and constructive development.”

Fifty years ago, King’s political messages were spoken. Today, they stand as a testament to why he said peace is necessary. He said we need peace to be free and that “Freedom is not won by a passive acceptance of suffering. Freedom is won by a struggle against suffering.”