It is a well-known fact among the San Quentin News staff that former Warden Clinton T. Duffy wanted inmates to voice their opinions about whatever subjects they felt comfortable addressing. Duffy’s creation, San Quentin News, was the beginning of inmate journalism at San Quentin and an opportunity given at the time to increase public safety and strive for social justice. 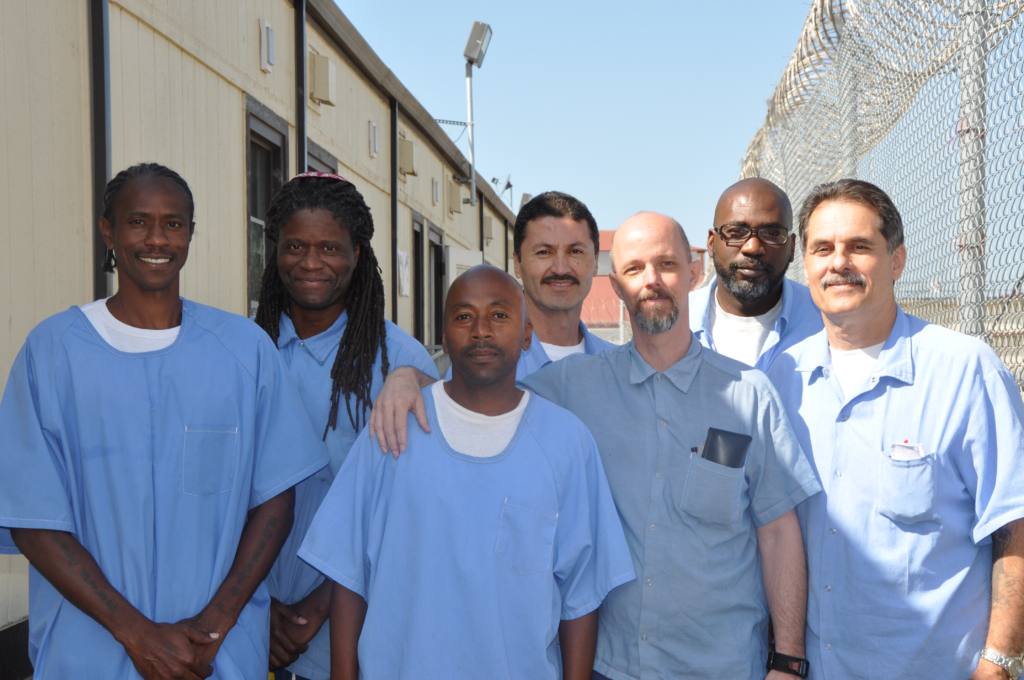 It is a well-known fact among the San Quentin News staff that former Warden Clinton T. Duffy wanted inmates to voice their opinions about whatever subjects they felt comfortable addressing. Duffy’s creation, San Quentin News, was the beginning of inmate journalism at San Quentin and an opportunity given at the time to increase public safety and strive for social justice.
But in the 1980s, prison journalists and the prison administration had differences of opinion. The warden at the time became convinced that San Quentin News was incompatible with the goals of the institution, and the newspaper went out of existence.
In 2008, Warden Robert Ayers Jr. didn’t agree with having the newspaper sidelined and resurrected San Quentin News, which started our mission to change the prison culture.
While the mainstream media emphasize the latest violent incidents occurring at Folsom, Soledad or Corcoran State Prisons, San Quentin News covers stories about the 73-year-old woman or man who has earned a GED, maybe even a college education.
The more success stories San Quentin News highlighted, the more inmates wanted to be a part of that change and positive growth. We hoped this change would lead to a safer society once these inmates returned home.
An earlier executive editor, Michael “Harry O” Harris, said it best. “The human beings that are encapsulated inside these prison walls have the power to change themselves, as well as influence others in positive ways. Some of us will never get out and others will. What has become obvious is that we can learn from our mistakes, and so can others, if we, as a community, are brave enough to share in this undertaking.”
Harris, who later stepped down as executive editor after he was paroled, knew then that we as a community can influence positive growth, but recently the term “influence” has been given a negative connotation. Nonetheless, that’s exactly what we want to do. In order for us to change the prison culture, we must win over those inmates who believe that they cannot change for the better.
In 2010, then Gov. Arnold Schwarzenegger enacted sweeping budget cuts across California that closed down many prison vocational programs and educational classes, including the San Quentin print shop.
San Quentin News was printed and distributed through the vocational print shop, and that might have been the end of the line for the newspaper when the print shop shut down at the end of 2009.
But Harris and Arnulfo Garcia did not want to give up on San Quentin News and the fact that information can change a prison culture with stories of rehabilitation. Acting Warden R.K. Wong, Lt. R. Luna and Principal Ted Roberts held a meeting, and they made a deal to keep the newspaper up and running. However, the deal specified that the content and layout out of the paper had to be produced on just one computer. Furthermore, San Quentin News would also have to be produced in a print shop not fully up and running.
These conditions represented major obstacles to survival. Trying hard to keep that positive voice of inmates alive, Harris and Garcia were struggling to keep San Quentin News afloat. Just when it looked like Acting Warden Wong was about to pull the plug, San Quentin News produced its first edition of 2010.
However, the threat of shutting down the paper wasn’t over. While printing the January-April editions, we were told that we could no longer utilize the abandoned print shop to print, and we lacked the resources and funds to print the newspaper elsewhere.
Once again, Harris came to the rescue. Agreeing to pay for the newspaper out of his own pocket, Harris talked with San Quentin News Adviser Steve McNamara to facilitate a deal for printing the newspaper off site.
Suddenly San Quentin News was back up and running after nearly going out of business. At that point, executive editor Harris made sure that stories of rehabilitation flooded each issue.
Eighteen months later, Harris thought he had earned his release from bondage. The Parole Board agreed that he was rehabilitated after spending more than 23 years behind bars and found him suitable to be released back into society. However, on Oct. 11, 2011, federal agents picked Harris up and transported him to a federal prison.
Many of San Quentin News staff and advisers were confused, disappointed and in disbelief. With all the rehabilitative efforts, groups and programs Harris had either started or been a part of, we couldn’t believe he was not being released.
Harris was very instrumental in making sure groups like, Keepin’ it Real, The Green Life, MOMAS, and The Last Mile established themselves here at San Quentin. He believed that the more programs inmates had access to, the less likely they would recidivate.
Garcia, who had succeeded Harris as executive editor, said that he was “committed, compassionate and a great leader. He strongly advocated not to define a person by his past but by the person’s desire to change his past anti-social behavior and to develop pro-social habits.”
Many of us wanted Harris to go home with the skills he had learned in prison and become an agent for change in communities throughout California and beyond. But knowing that so much positive energy is sitting behind prison bars really proves that the criminal justice system is still broken and needs to be fixed.
San Quentin News will continue to advocate for those inmates without a voice and report on what works in the criminal justice system, what doesn’t and how we can join together and fix it.