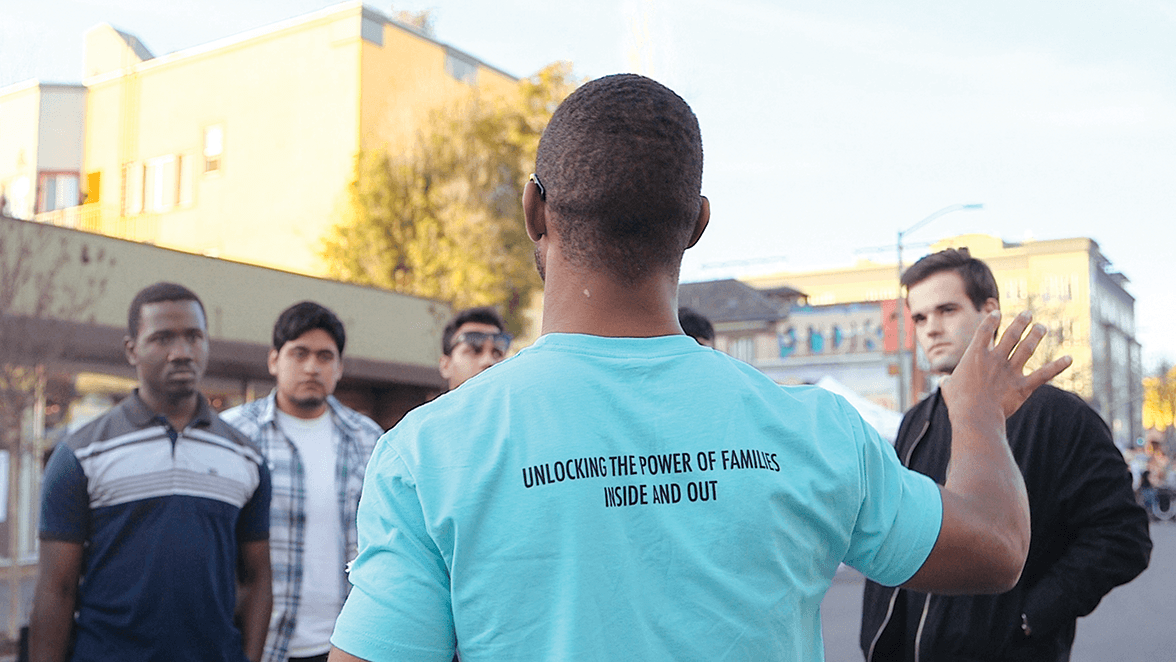 California is joining the nationwide trend aimed at restoring the right to vote to convicted felons.

A nonprofit called Initiate Justice is seeking support for the Restore Democracy Act, which would restore voting rights to everyone incarcerated and on parole in California. If it gets enough signatures to get on the ballot and is passed by the voters in this November’s election, it would restore voting rights to approximately 162,000 Californians, according to Initiate Justice founder Taina Vargas-Edmund.

The petition needs to obtain more than 585,407 signatures by April 17 to make the ballot.

“What people can do is encourage their loved ones on the outside to help us gather petition signatures and to contact initiatejustice.org so we can send them petition forms, on our website or email,” Vargas-Edmund said in an interview.

Voting rights vary from state to state. Some states impose lifetime bans unless pardoned by the governor, while others restore voting rights upon completion of parole or probation. Only Maine and Vermont allow voting for people serving state prison sentences. In California, people can vote in county jail while awaiting trial and on probation, but voting is taken away from those serving prison sentences or on parole.

Florida bars voting by released felons unless an Executive Clemency Board restores the right. Critics of Gov. Rick Scott say his whims influence the decisions, according to a Slate article by Mark Joseph Stern.

In Florida, an organization called Floridians for a Fair Democracy filed the Second Chance Voting Restoration Amendment to automatically restore voting rights to the formerly incarcerated upon completing probation or parole and paying any required restitution, according to the Slate article. The amendment excludes those convicted of murder or sex crimes, according to the article. The amendment qualified for the November 2018 ballot with 760,000 certified signatures.

A recent federal court decision may help restore voting rights to 1.7 million citizens, including one in five Blacks, even if the initiative measure isn’t passed by voters.

Critics accused Scott of bias and say he restored voting rights only to those persons who had witnesses attest to their conservative principles.

While the U.S. Supreme Court has not ruled on whether the First Amendment protects voting rights, Walker, in reaching his conclusion, cited two opinions by U.S. Supreme Court Justice Samuel Alito, statements that strongly suggest the act of voting constitutes a form of protected expression under the First Amendment, according to the Slate article. 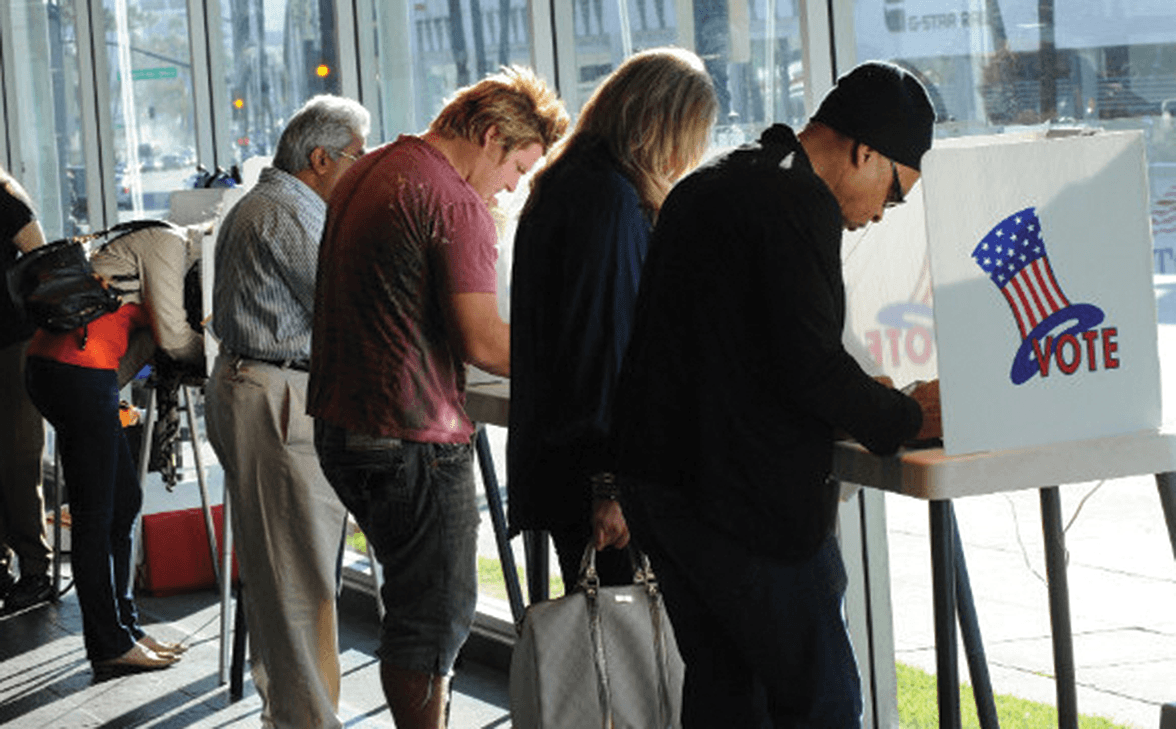 People at the voting booth

Mississippi has a lifetime ban on voting for those convicted of certain felonies unless restored by legislation or the governor.

A 2016 study conducted by the Sentencing Project found that 9.6 percent of Mississippi’s adult population is ineligible to vote.

Members of the Mississippi state house unanimously voted for the creation of a commission to study restoration of voting rights for those who have committed crimes, according to a Daily Journal article by Bobby Harrison.

“The whole idea about restoring suffrage is to make sure people have a fair shot of getting back on their feet,” said Rep. Cheikh Taylor, D-Starkville, a co-author of the Mississippi legislation, according to the Daily Journal. Taylor also said restoring voting rights would help felons who had served their time become responsible citizens.

The push to separate voting from a penalty for committing a crime is active in other states, too.

Virginia, which, like Florida, has a lifetime ban on voting for those convicted of crimes, has two amendments going to the voters to decide the issue. In the meantime, former Gov. Terry McAuliffe restored voting rights to 173,000 former felons through individual pardons. Current Gov. Ralph Northam has reportedly vowed to reinstate voting rights to the formerly incarcerated as well.

In Louisiana, a lawsuit is underway challenging whether the definition “under a sentence of confinement” applies to those on parole or probation.

Restoring voting rights to all citizens in Florida alone might have affected the elections of George W. Bush and Donald Trump.

In America Slaves Have No Voting Rights