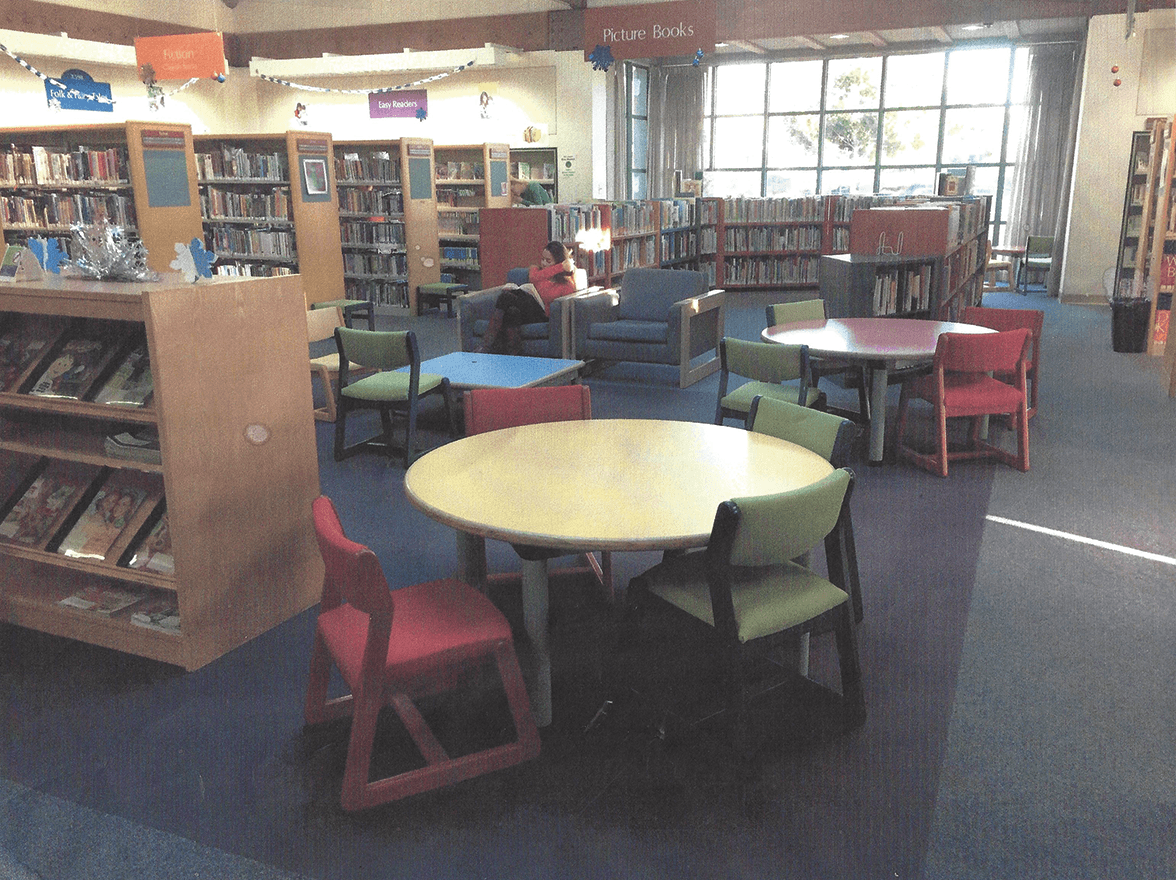 At the public library in Benicia, children and parents value the craftsmanship of San Quentin inmates. SQ’s Furniture Shop recently volunteered its services for the restoration of more than 40 children’s chairs badly in need of repair.

“The care and effort which was put into the chairs and the quality of the work was great,” Helaine Bowles, Library Administrative Assistant, recently told the Vallejo Times-Herald.

Lacking funds to repair or replace the chairs, the Benicia Public Library heard about SQ’s Wood and Upholstery Shops and contacted the California Prison Industry Authority for help.

“It’s rewarding to do special projects, for the guys to showcase their skills to the general public,” said Ron Glass, SQ Furniture Shop Supervisor at CalPIA. “It’s something they can take pride in by giving something back.

“We have a good crew and 99 percent of our guys can get out and take those skills to work in any factory,” Glass added.

The inmates who work on the projects have the ability to reshape more than just wood. Every now and then, they have the power to restore a man’s sanity.

When a freak accident left a SQ Music Program guitar in pieces, Wade Morman, the inmate charged with its care, didn’t know what to do. Playing that guitar had become his daily solace.

Morman’s grief and distress did not go unnoticed, and the SQ community rallied around him.

“It’s rewarding to do special projects, for the guys to showcase their skills to the general public”

“To see the hurt in that man’s eyes, I knew we had to do whatever we could to help him,” said Anthony Evans, an inmate known to everyone on the SQ yard as “Tone.”

Evans, a skilled woodworker for the last seven years who’d helped restore the children’s chairs, told Morman not to worry. With the help of Ronald Carter, another experienced woodshop worker, Tone resolved to fix the guitar on his own time.

Carter, known as “Skyscraper” or “Sky” because of his height, made sure to get permission to search for a piece of scrap wood that could replace the guitar’s body. Using a band saw, Sky traced the outline of a Stratocaster into the discarded red pine. 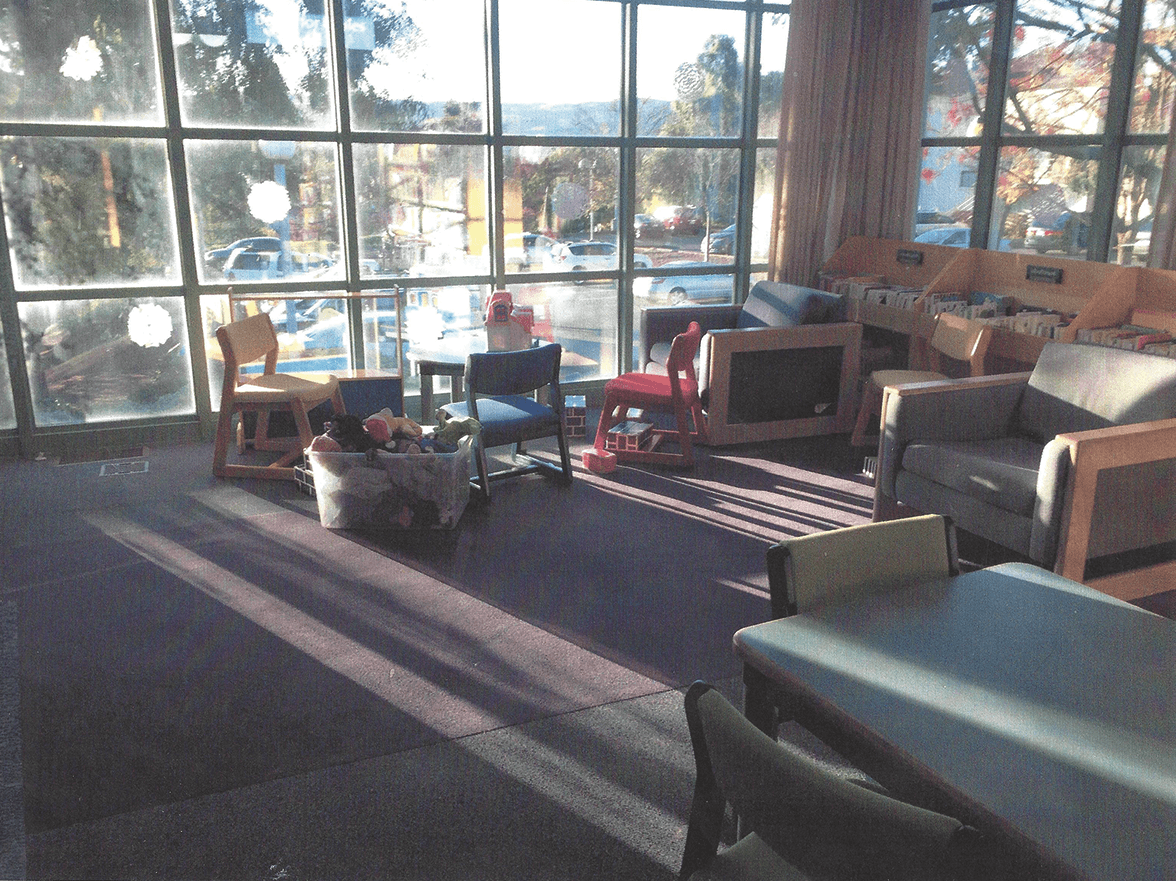 “It made me feel good to do it,” Carter said.  “I stay in the mix and always try to do better.”

“I had no idea how we were going to rebuild that guitar at first,” Evans said. “But when you do the right thing for the right reasons, God makes it all right.”

Neither Evans nor Carter plays guitar or knows much about how the parts go together, so they turned to another co-worker, Shawn Reyes, to help with the fitting of components and assembly.

Reyes, a guitar man himself, knows Morman through the SQ Music Program.

“No matter when you’d go in West Block, Wade would be there on his tier strumming that guitar,” Reyes recalls.  “There was nothing we weren’t going to do to make sure he was back where he belongs.”

The three men told Morman to meet them on the yard outside the PIA entrance to check their progress and help put the guitar back together. But that was all a ploy to surprise him with the finished instrument. Officers, free staff and inmates cheered side by side as Morman was handed the guitar.

“I had no idea that guys could care so much,” Morman said. “There were some tears—I’m not ashamed of the wet eye moments.”

“I’m just happy to help him recover a piece of himself,” Carter said.

“There were a lot of doubters,” Reyes conceded.  “It was great to see the look on their faces when we pulled it all off.”

“The look of joy on Wade’s face, that’ll carry me for years,” Evans declared.

Q&A On Learning to Play The Guitar